Reminder: Edgium or Chredge? Soon it won't matter - OnMSFT.com Skip to content
We're hedging our bets! You can now follow OnMSFT.com on Mastadon or Tumblr! 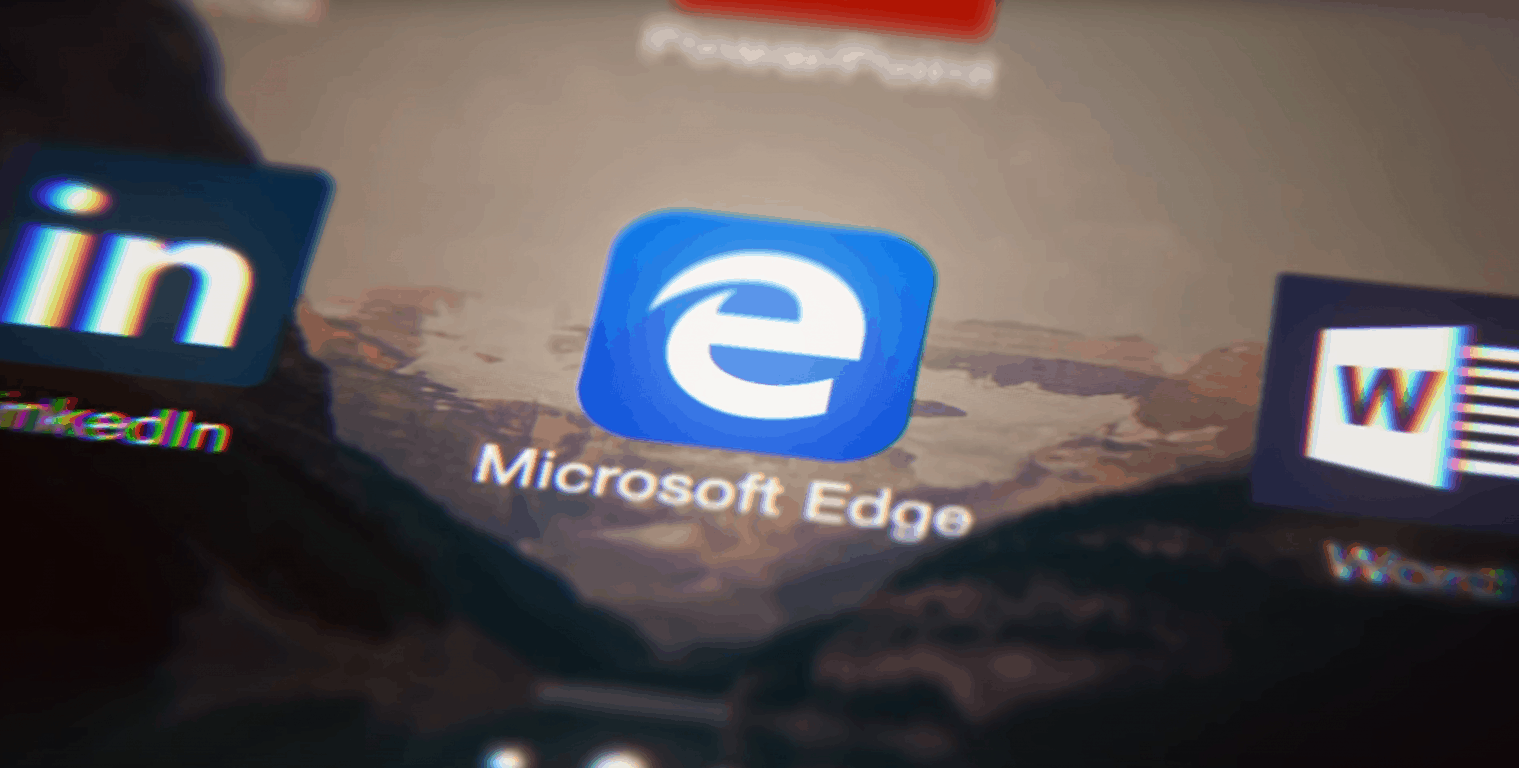 Microsoft's recent move to switch out browser engines from their own EdgeHTML to the open source Chromium, while a bold move, has if nothing else made life a bit more difficult for tech pundits. Now, there's Edge, the currently shipping proprietary browser, and Edge, the new open source browser of the future, but they both exist and journalists need a way to talk about them both. Here at OnMSFT.com, we're using "Edge Insider," but others have suggested "Edgium" or "Chredge" or even (shudder) "Chredgium".

Apart from being a bit of a first world problem, this "Edge vs Edge" dilemma should be short lived, however. After a session at Build last week, a few attendees gathered around CVP for Edge Chuck Friedman, who explained that the problem will soon just go away.

Friedman explained that once Edge Insider ships, it will replace current Edge on all versions of Windows 10 (once users actually update their machines, something they've been historically slow to do), including replacing the current various versions of the Web View control built in to Windows with a new single and updateable (via the new Edge app) one, so that (in theory) all versions of Windows 10 will be running the same browser and Web View controls at the same time.

And while the new Edge will indeed be an "app," updateable via the web apart from Windows Update, it will most definitely not be removable, if only for the nightmare scenario that if you uninstall Edge you wouldn't be able to access the internet, even to download and install Chrome, for example.

So when will this new Edge be ready? "When it's great," Friedman told us. Microsoft isn't announcing a timeline for the new Edge, and don't seem to be in any rush to make the change. But once Edge Insider ships, it will become once again just Edge. You'll no longer be able to run Edge/Chromium and Edge/EdgeHTML side by side, as old Edge will be replaced by new Edge (that is, unless you opt out of updating, furthering the problem that this move is supposed to help fix.)