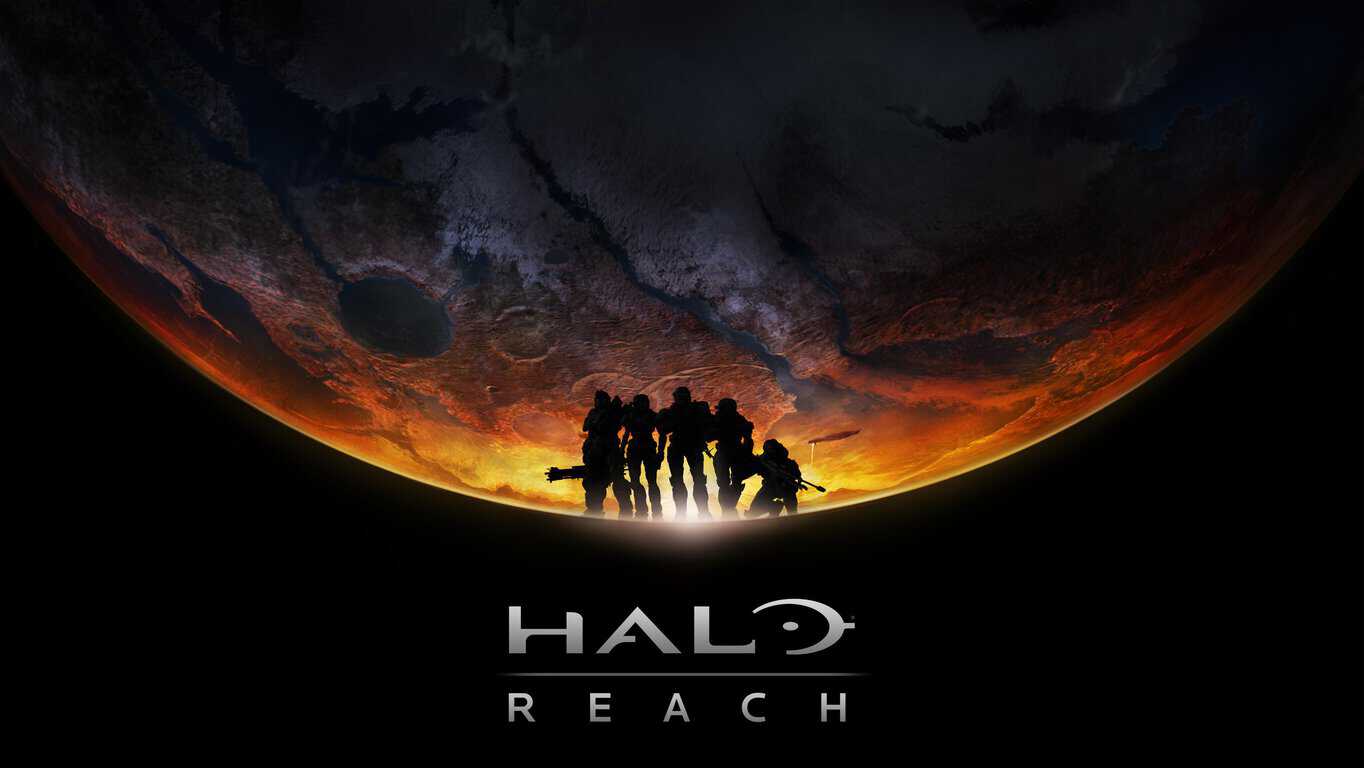 Halo: The Master Chief Collection will finally make its PC debut later this year, and developer 343 Industries had some exciting news to share with Halo Insiders in this week's Community Update. The Halo: Reach remaster, which will be the first Halo game to ship in the PC version of Halo: MCC later this year is about to ship to select Halo Insiders on Xbox and PC very soon.

“If everything goes according to plan, we hope to flight Halo: Reach on both Xbox and PC with select players later this month”, wrote John Junyszek from the Community Team at 343 Industries. As Halo: Reach is a prequel to the 2001 game Halo: Combat Evolved, Reach currently appears right left to Halo: CE in the current internal builds of Halo: MCC.

There is still time to sign up for the Halo Insider Program if you want to be ready when 343 Industries starts flighting in MCC on Xbox One and PC. “Since the number of signups blew away our expectations, we simply cannot accomodate everyone,” explained Junyszek, adding that those who don’t get selected for the first flight may still get a seat on the next round.

“Our first flight does not represent a final (or even a beta) version of the game – we know there is plenty of work to do,” added Junyszek. If you’re a PC gamer, be aware that the first flight will happen on Steam instead of the Windows 10 Microsoft Store. Halo: MCC will ship on both platforms later this year, and both versions of the game will also use Xbox Live for cross-play multiplayer. It's worth noting that the Steam version of Halo: MCC will support both Windows 10 and Windows 7, with Windows 8 “still being investigated.”

343 Industries shared more details about the PC version of Halo: MCC in a recent Reddit AMA session. All games in the collection will support uncapped FPS, FOV-sliders and 144hz+ refresh rates, but customization options could vary slighly by title. Mod support is also being worked on in collaboration with the modding community, and 343 Industries really seems to be committed to provide the best experience to PC gamers who have been waiting for years to see Halo: MCC finally land on Windows.