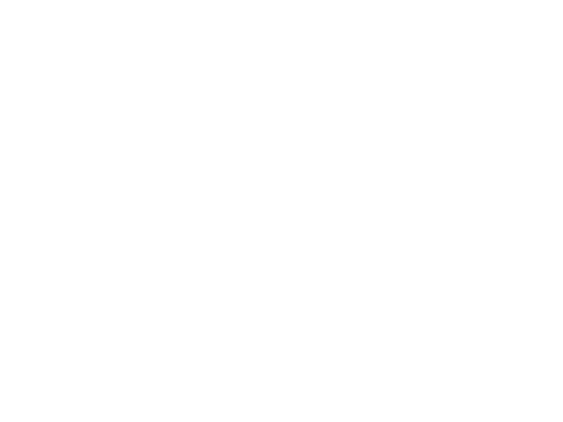 It's that time of year, where offices and large families all around are drawing names in something that has become known as "Secret Santa". It's a routine we've all become accustomed to -- choose a name out of the hat and buy that person a gift. It's a tradition that has even wormed its way onto the web, being carried out this year by the folks at Reddit.

And that's where things became interesting. This year, one lucky girl found that her anonymous giver was some fellow named Bill. But this was not just any Bill, it was the rather famous one who founded a little tech company known as Microsoft. Yes, Bill Gates participated in this little game. You may expect mansions and Ferraris, but the former CEO played it cool, sending a book and stuffed animal, along with making a charitable donation in the young woman's name. He did throw in a personalized autograph and a picture of himself with the gifts, taken before they shipped, and aimed to prove where they originated from.

For her part, NY1227 (as she is known on Reddit) was absolutely thrilled with the presents and stunned by where they had come from -- "My god. Never in my entire life did I imagine, ever, ever, ever that Bill would get me. I am SO SO thankful for the time, thought and energy he put into my gift, and especially thankful for him over nighting it". The excitement can be excused -- it's not everyday a billionaire draws your name for gifts. Kudos to Mr. Gates for keeping is classy.

Fujitsu Q704 now available for order in the US