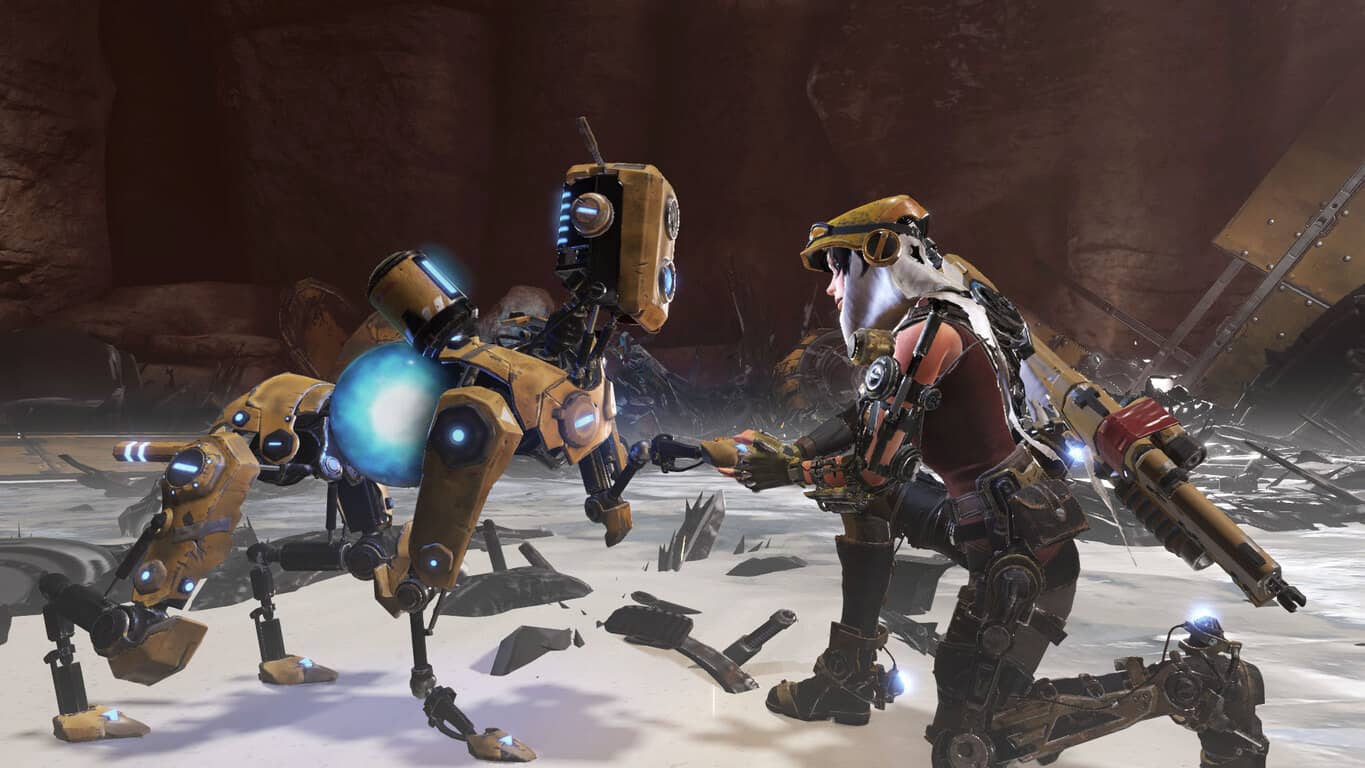 Today marks the launch of ReCore, the first Xbox Play Anywhere title. Despite a day one patch, the launch day has also been marked by a series of issues, such as players experiencing long load times, and achievements not showing up from within the game.

While our Michael Cottuli originally highlighted the long load times in his ReCore Review, the Recore Support team is now officially acknowledging the issue. In a statement on the official ReCore game support web page, the ReCore developers note:

We are aware that even with the Day One patch, players can still experience long load times. We are actively listening to player feedback on this and other issues and are committed to improving where we can.

Additionally, the ReCore developers also mention that there is a known user profile management issue where Achievements are not showing up between Xbox One and Windows 10.  On this situation, the developer points gamers to the following:

While your regular game progress will not be effected, to ensure your achievements go with you, we recommend players always:

The ReCore team notes that are actively working on a solution & will make an update when the issue is resolved. So, have you experienced any day one issues with ReCore? As always, please let us know by dropping us a comment in the section below!