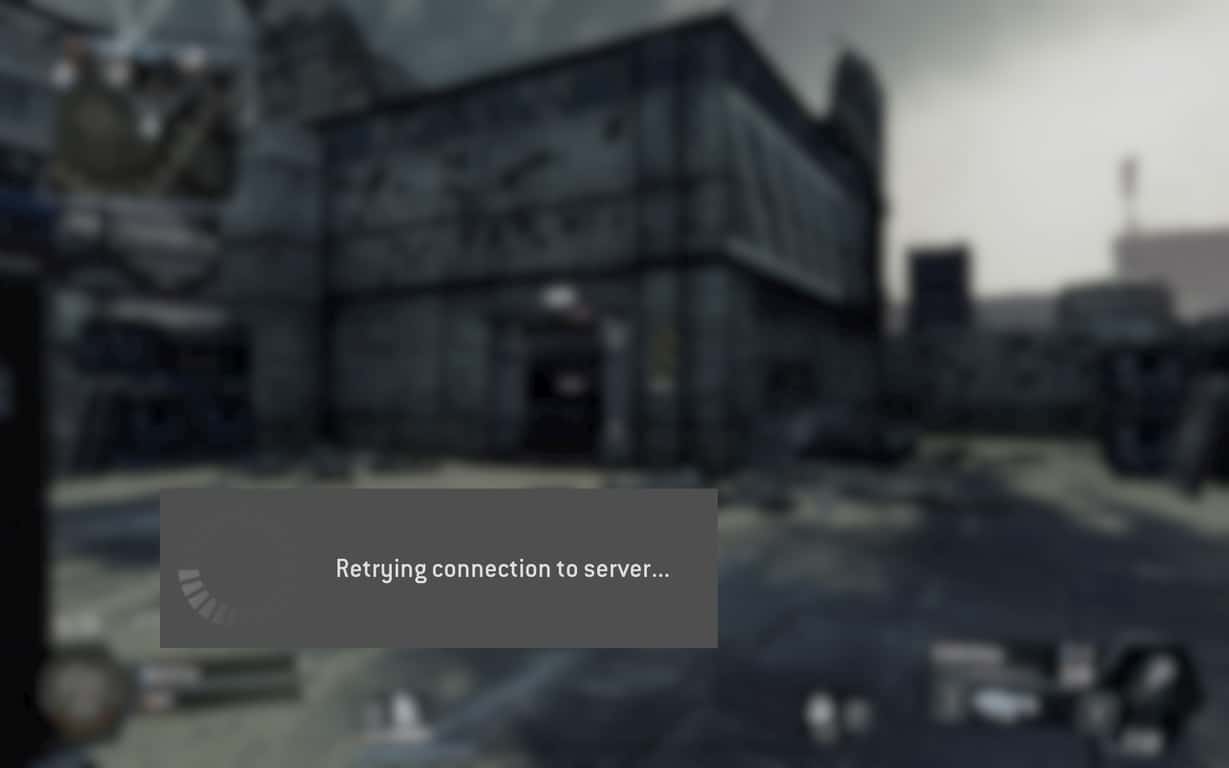 Xbox Live outages are an unfortunate reality of the gaming community, to the Xbox servers credit, they are an infrequent occurrence for the most part and have relatively minimal impact on most gamers days.

However, the latest Xbox Live outage has been a bit more crippling for owners of Xbox One consoles. Rather than simply negating the use of some online aspects of the platform such as multiplayer games or game broadcasting and streaming, the latest outage has effectively render consoles unusable from a navigation standpoint.

xbox servers is down on the coldest day in history.

According to an Xbox One subreddit that's growing with complaints, users of the Xbox One console hardware are experiencing issues that range from issues signing into accounts to complete black screens immediately after boot up.

Fortunately, the issues appear to be tied to the Xbox Live software and not hardware related. Some people in the Xbox One Reddit thread have come up with homespun solutions such as disconnecting ethernet cords or doing a series of settings adjustments to reestablish normal Xbox One behavior.

Over the past hour or so, the Xbox team has officially addressed the outage and offered their own rather simple workaround.

If you reboot you should be ok, or will be in a few minutes. Sorry for the issue - deployment error. https://t.co/JnBcOP4QUs

The support team is still looking into the matter and we expect Microsoft to offer reasoning to this rather severe outage today.

We are aware of reports of Xbox One console startup, title update and sign-in errors. We will keep everyone informed once we have more information to share. Thank you all for your patience.