Realme debuts its maiden laptops in India, the realme Book (Slim) - OnMSFT.com Skip to content
We're hedging our bets! You can now follow OnMSFT.com on Mastadon or Tumblr! 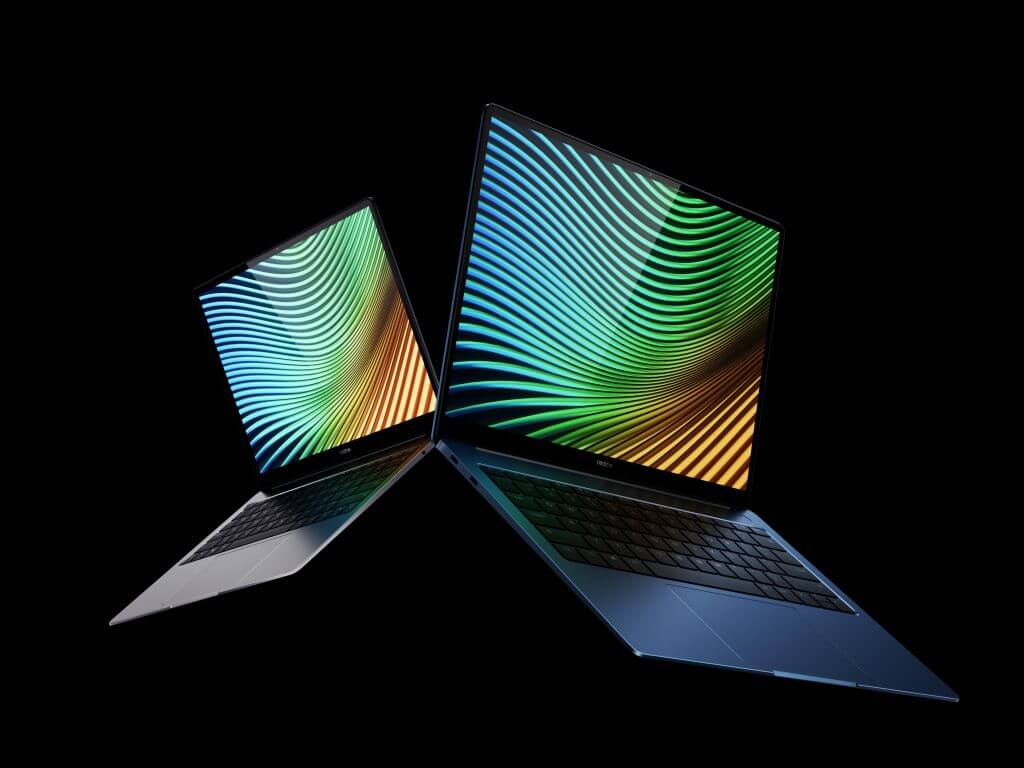 Realme, the sub-brand of OPPO and a fast-growing smartphone brand, launched its maiden laptop in India, the realme Book (Slim). The realme Book (Slim) runs Windows 10 and can be upgraded to Windows 11 when the latter is available. It also comes preloaded with Microsoft Office 2019.

The realme Book (Slim) touts an aluminum alloy chassis with a nano-edge design offering a narrow bezel of 5.3mm. The narrow bezel allows for a more immersive visual experience.

Realme also takes a shot at building an ecosystem play with PC Connect, a feature that allows the Windows PC talk to an Android smartphone. PC Connect allows users in seamless transfer of files, using mobile apps on the laptop, as well as opening documents stored on the smartphone in the apposite Office app on the laptop. 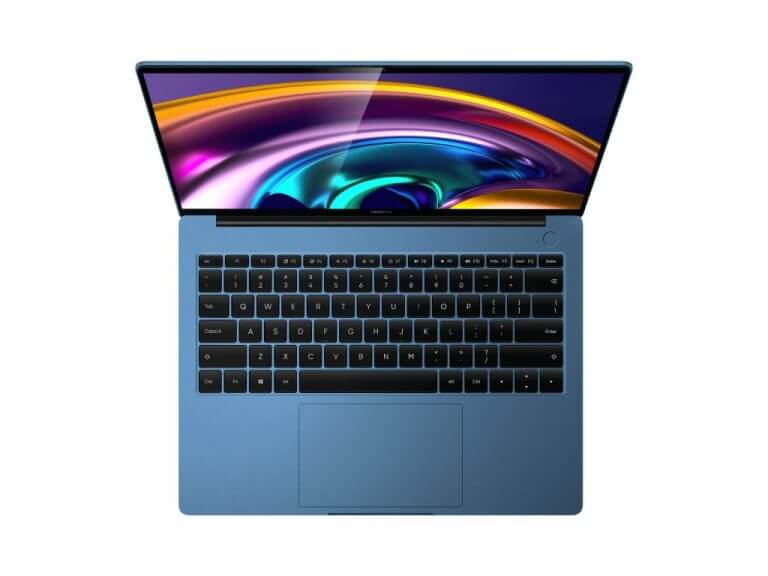 According to IDC, the Indian PC market has been growing at a phenomenal rate, and driving this growth is the notebook segment which registered a 116.7% YoY growth in the first quarter of 2021. Last year, Xiaomi, the top smartphone player in India, too launched its series of laptops – Mi Notebook – in the country and later extended the catalogue with the RedmiBook range under its Redmi sub-brand. 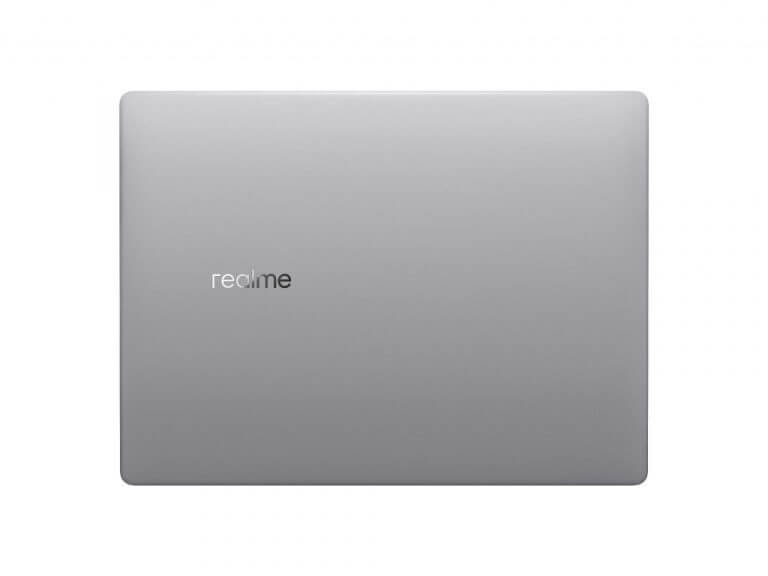