Microsoft appears to be in a mad dash to blur the lines between PC and console gaming with rumors of next generation hardware mimicking console-like architecture, bridging the two platforms through supported software and features as well as merging gameplay aspects across the two disparate ecosystems.

Perhaps, inadvertently, Razer's new Turret for Xbox One may be expediting the coalescing between consoles and PCs in a way Microsoft could have only hoped for. The new Razer Turret for Xbox One was officially unveiled at CES 2019 despite being teased for months prior and is now available publicly for purchase. 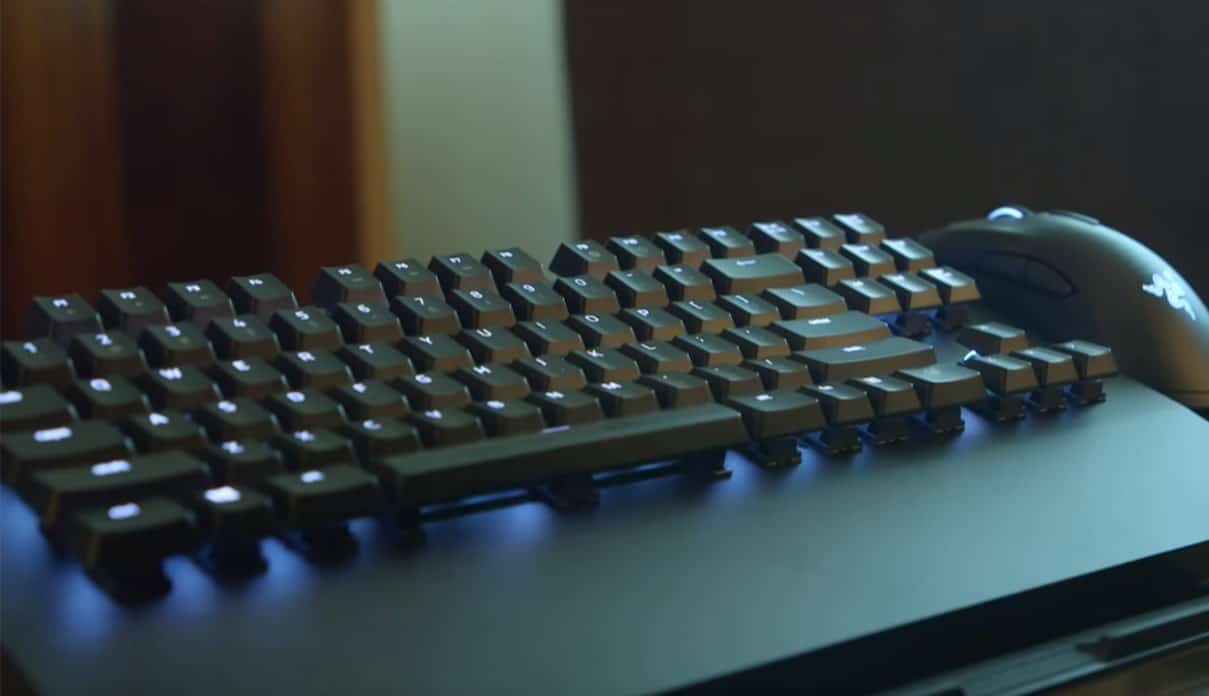 For $250.00 online at the Microsoft Store and Razer's website, gamers get a rather hefty piece of kit that comes in at a hair over 4lbs for the keyboard and under a quarter of a pound for the mouse.

However, much of the heft of the keyboard is mitigated when playing games on the lap, unless legs are crossed, then it becomes a balancing game. Perhaps, adding to the weight of the keyboard is the premium build quality offered by the Turret. While much of the keyboard feels like solid plastic the mechanical keys all feel individually custom built with consistent spring mechanisms and even-presure distribution. The keyboard stays relatively put due to the grippy textured material underneath which works both on lap with pants and shorts as well as on a faux wooden finished desk.

Once the Turret keyboard and mouse are out of the box, charging and the USB bluetooth dongle connections are pretty straightforward. The Turret keyboard uses a braided USB-C to USB 3.1 cable that about 6 feet long. The mouse however, uses a more standard micro USB to USB 3.1, unfortunately with included wall plug. The unit I received for review came with a US based outlet design, I'm not sure if other markets will be packaged with the appropriate socket plugs. The bluetooth dongle can sit in the slide slot of the Xbox One, but can also be a pain to remove due to its shallow nature. 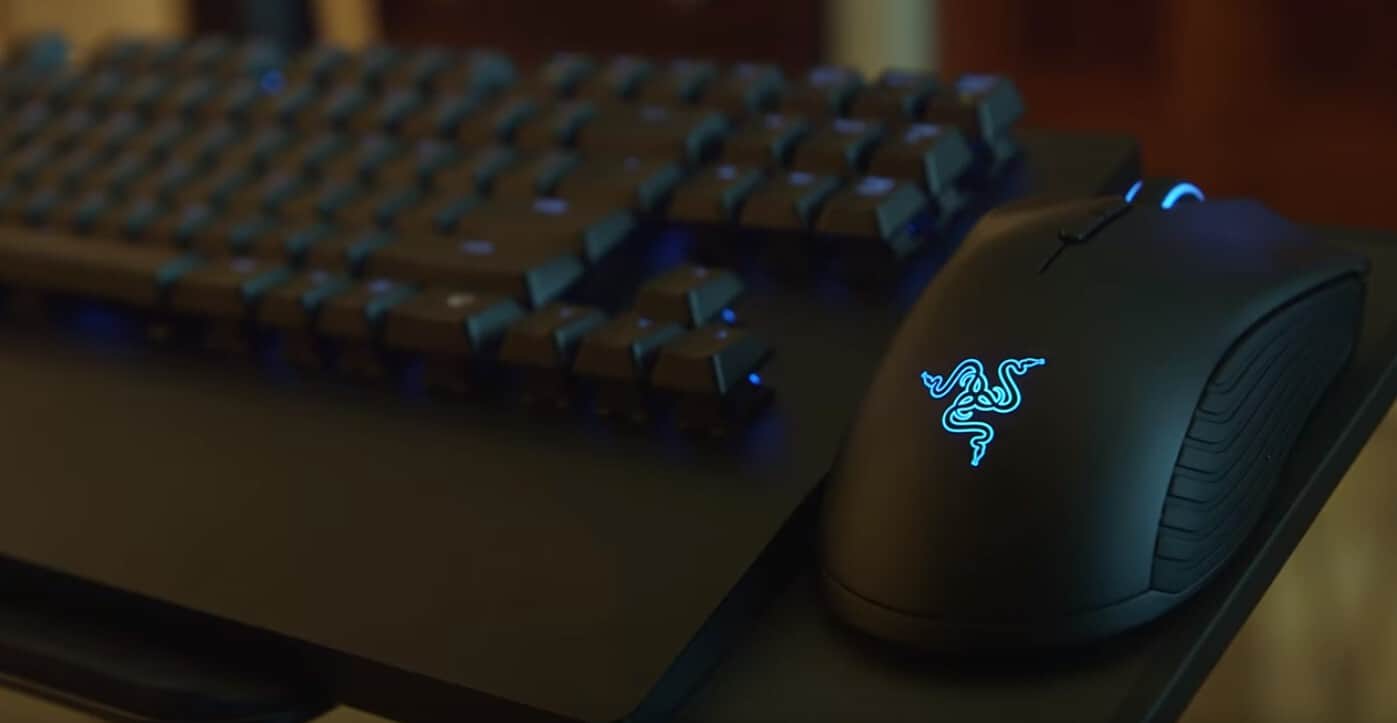 Razer is claiming up to 43 hours of gameplay with the keyboard on a single charge and up to 30 hours with the mouse. I've been both the Turret keyboard and mouse off and on (usually 2 to 3 hours; also including regular desktop usage) at a time for over a week and have not witness any battery charge indicators on the hardware yet.

According to Razer the mouse uses Razer's 5g Advance Optical Sensor with true 16,000 DPI which should in turn result in a relatively lag free experience despite its wireless nature. From early testing, this appears to be true, granted I've always been a little slow on the draw in most shooting games.

Both the mouse and keyboard make use of cool Xbox Dynamic Lighting for supported games, I've only experienced this with Day Z so far but thanks to a post from Windows Central, I can be on the look out for the following titles to play:

On a gaming note, the keys are loud but super responsive, however, the attached mouse tray seemed a little small for my wild movements. I think there will be an adjustment period for me while I gauge the limits of the tray.

I haven't gotten to play with all the bells and whistles on the Turret such as using the dedicated Xbox and PC apps for color and button customizations yet, but I plan to over the next few days as more games that I frequent become supported by the device.

How to enable Remote Desktop connections to your Windows 10 PC

Thinking of the iPad Air? Here's why the Surface Go might be worth considering