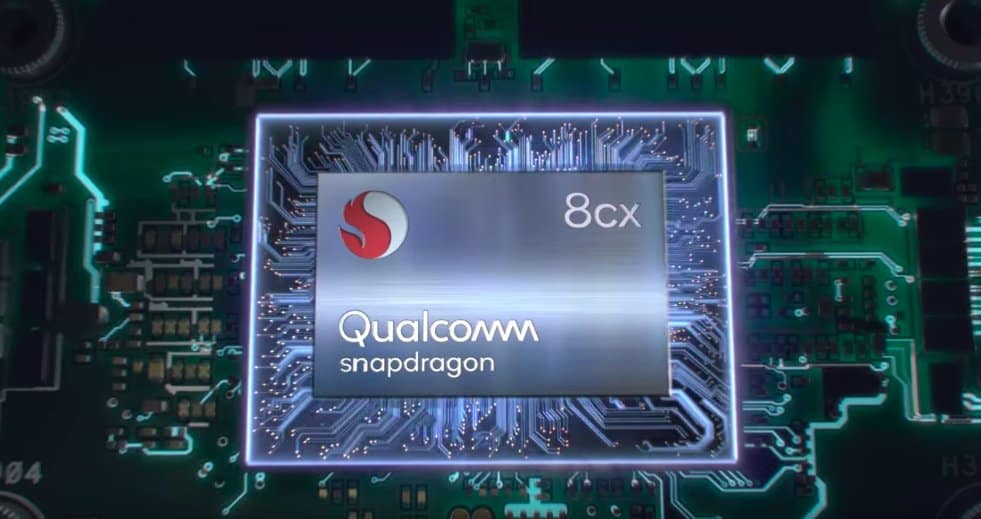 Qualcomm kicked off its Snapdragon Tech Summit earlier this week in Hawaii, and today the company announced its new Snapdragon 8cx chip designed for the ground up for new Windows 10 Always Connected PCs. The Snapdragon 8xc is Qualcomm’s most powerful SoC ever with an octa-core Kryo 495 CPU, as well as the first 7nm platform that will be found in a PC.

Here are other features that the Snapdragon 8cx will support: 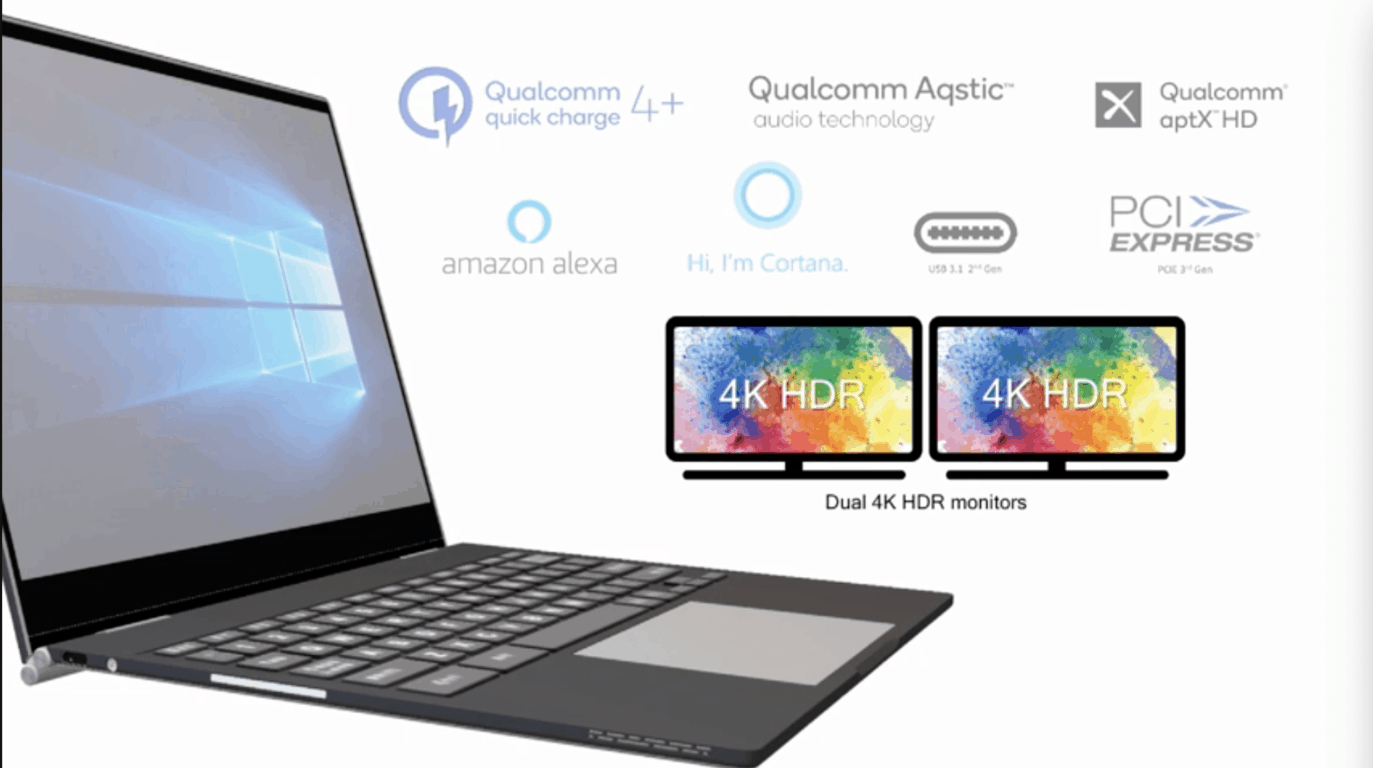 Qualcomm also confirmed this morning that ARM64 versions of Chromium and Mozilla Firefox are coming soon to Windows 10 on ARM. Additionally, the Snapdragon 8cx will be the first chip to come with native support for Windows 10 Enterprise, the most secure version of Windows 10. Erin Chapel, Corporate Vice President at Microsoft said on stage today that this will allow PC OEMs to create new Windows 10 on ARM devices designed for the enterprise.

Skype brings back “Away” status with latest Insider build