Two-factor authentication is an important feature that provides users’ online accounts with that extra layer of security, hence the increased use of applications such as Microsoft Authenticator. Two-step verification helps you to use your accounts more securely because passwords can be forgotten, stolen, or compromised. 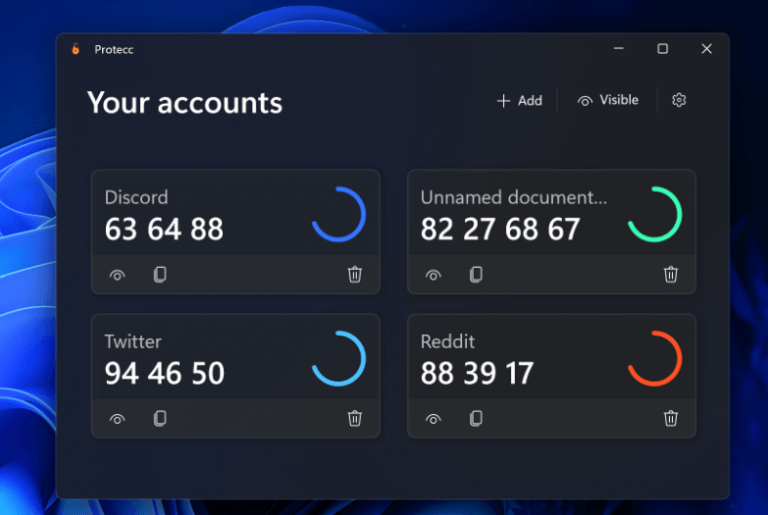 Protecc comes with “a fluent Glow UI design” and a couple of nifty features under the hood, for instance, a wide range of protection customization options for TOTP accounts as well as in-built privacy protecction features like protecc privacy filter and code blurring. What’s more, through the platform, users can login with Windows Hello as well as retrieve keys with QR code scanning. 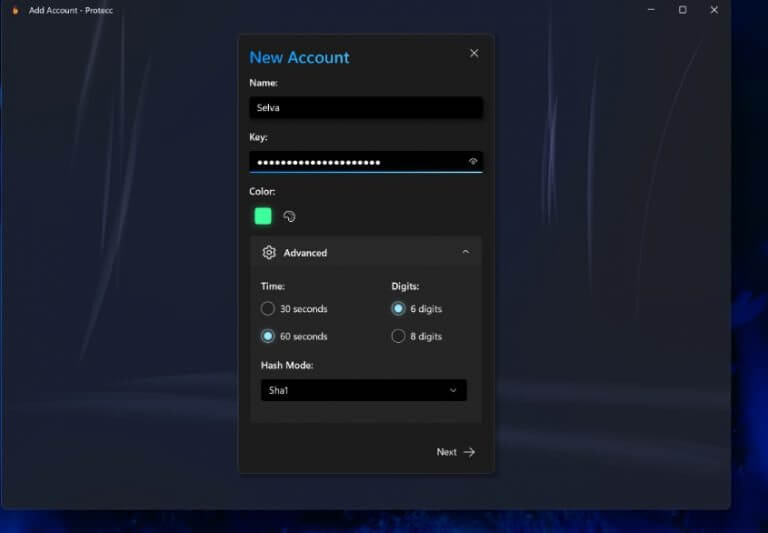 There were some feature requests by users on Reddit such as the introduction of icons that will help them identify accounts easily, a concern that the developer said is in the works and will be included soon. Another user raised the concern regarding a mass import option that is not available, however, the developer indicated that they can alternatively add accounts into Protecc by pasting individual keys from any app they want to export from. The developer further added that there will be an OnFire integration that supports “cross-device cross-platform syncing”.

Protecc is available for download both on the Microsoft Store as well as GitHub. 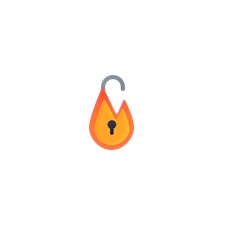 Thanks for the tip, u/FireCubeStudios!