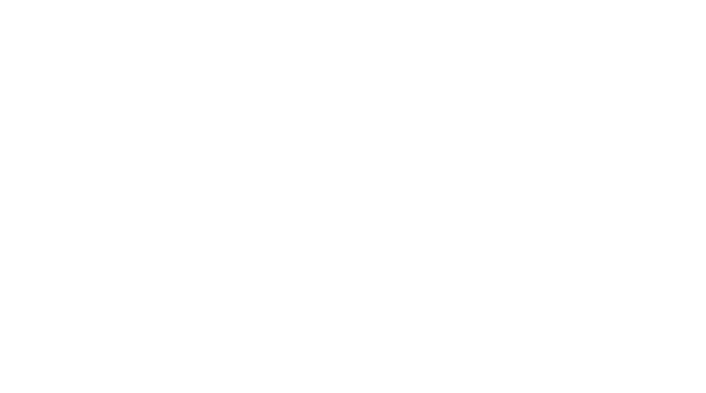 On Tuesday, May 20th, at an event in New York City, Microsoft unveiled the 12-inch Surface Pro 3. There was a lot of information that was unveiled yesterday about the new tablet device, so let's take the time to go over some basics. Pre-orders for the Surface Pro 3 have now begun, here's what you can get and how much it will cost you.

The  Intel Core i5 versions of Surface Pro 3, along with the Surface Pro Type Cover, Surface Pen, and Pen Loop are now available for pre-order in Canada and the US as of today, via Microsoftstore.com, Microsoft retail stores and select third-party retailers.

By the end of August 2014, Intel Corei3 and i7 versions of Surface Pro 3 will become available in Canada and the US. At the same time, all Surface Pro 3 configurations, as well as the new accessories, will become available for purchase in 26 additional markets: Australia, Austria, Belgium, China, Denmark, Finland, France, Germany, Hong Kong, Ireland, Italy, Japan, Korea, Luxembourg, Malaysia, the Netherlands, New Zealand, Norway, Portugal, Singapore, Spain, Sweden, Switzerland, Taiwan, Thailand, and the United Kingdom.

The Surface Pro 3 features a 12-inch ClearType Full HD display (2160x1440), 800g in weight, and 9.1mm thin with its Magnesium casing. The RAM is dual-channel LPDDR3 and varies between 4GB and 8GB depending on how much you are willing to pay. The front-facing speakers are also Dolby Audio-enhanced. The device also features a 5MP and 1080p HD front and rear facing cameras, Bluetooth 4.0 low energy technology, and Wi-Fi 802.11ac/802.11 a/b/g/n.

Here are the CPU, RAM, storage specs, and price:

Let us know in the comments below which Surface Pro 3 you plan on purchasing!