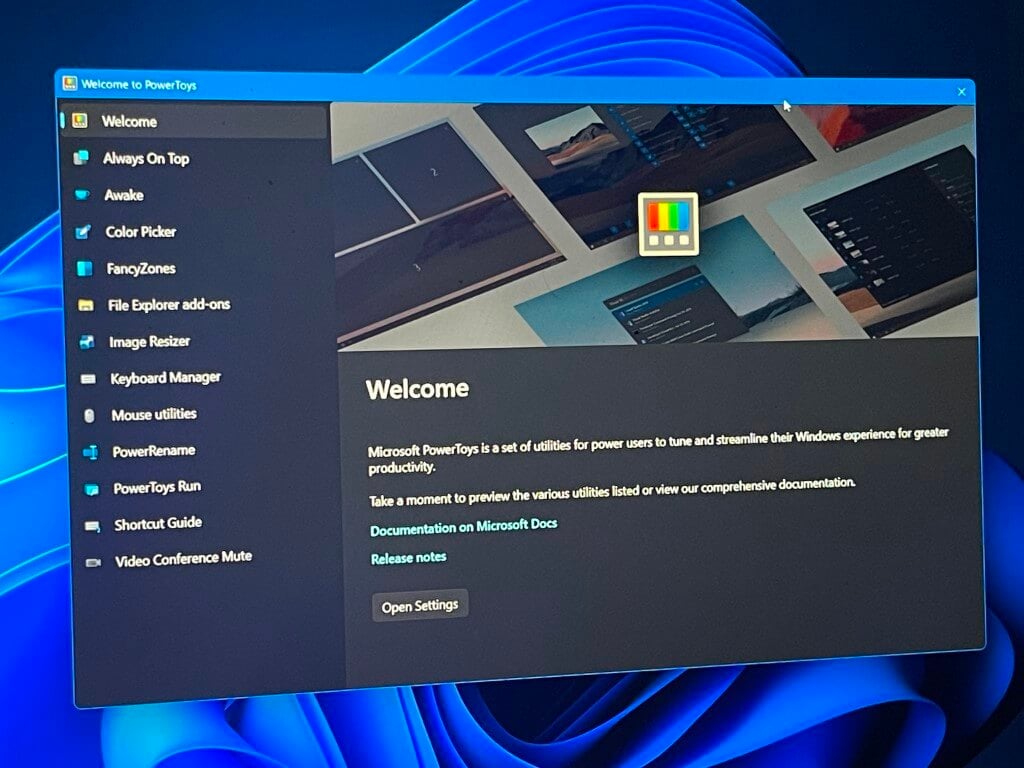 Microsoft PowerToys version 0.64.0 is now out, and it is bringing some cool new features. Among them, is the File Locksmith, settings backup, and a hosts file editor. Let's dive in and look at what each one of these features will help you do.

First up is the File Locksmith feature, which is designed to help users know why they are not able to delete files. This is common issue presents itself as a Windows error, highlighting that the user is not able to delete a particular file because it is in use in another application. It is impossible to tell which application that is, but with the File Locksmith feature you get to identify the specific app that is causing this issue. This makes it easier to end the process in the conflicting application, thus allowing you to delete the files you wanted.

Next up is the Hosts File Editor feature. which unpacks a new UI that lets users edit the Hosts file in Windows 11 instead of having them make use of the Notepad. What's more, it also allows users to restrict access to certain domains. 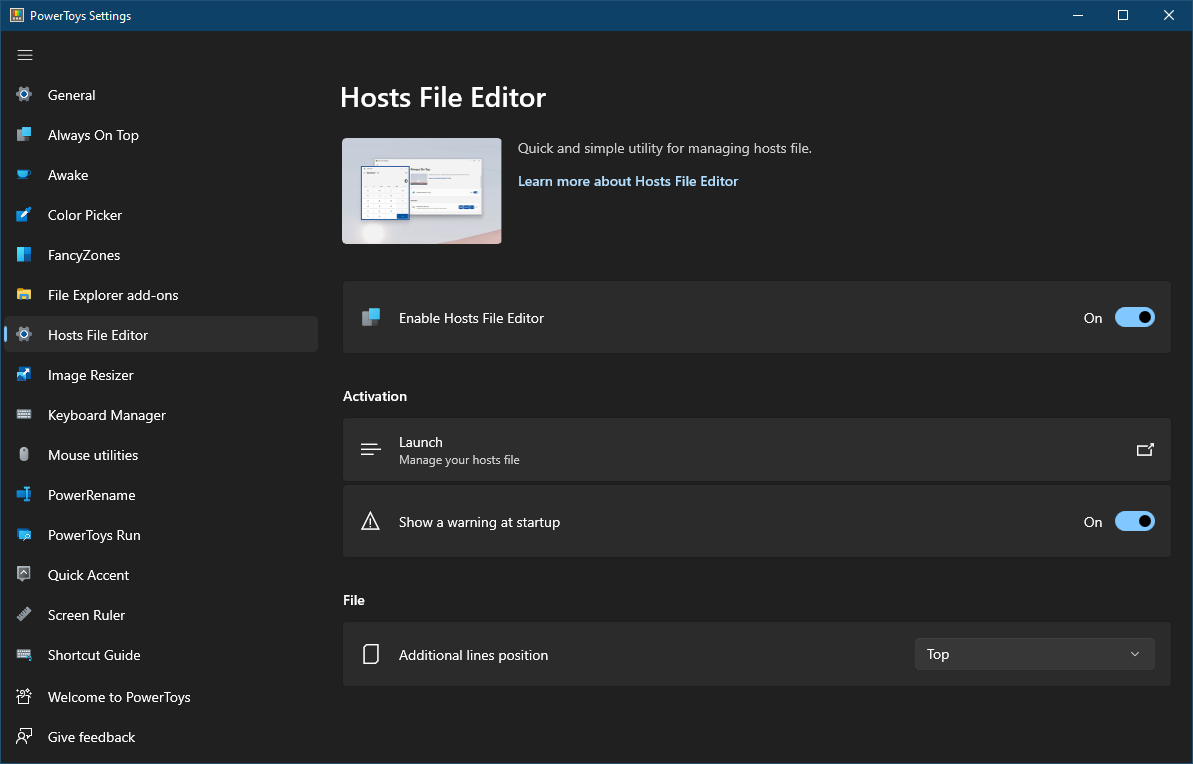 And finally, the Security setting feature, which as earlier reported, lets users backup and restore their settings with just a single click at any time they want from a file. In the end, with this feature, you can quickly sync your current settings across multiple devices.

It is worth noting that this release also comes with a couple of known issues as highlighted below:

If you already have PowerToys running on your device, it should automatically notify you of this update. Alternatively, you can get this update manually today by launching your app, then clicking on General followed by the Check for Updates, and then the Install Now button.

This version of the app is also available on GitHub if you do not have it already. Also, be sure to also check out the full changelog to get more details concerning this release as well as last month's update.