PowerToys gets smaller in latest release to version 0.63.0 - OnMSFT.com Skip to content
We're hedging our bets! You can now follow OnMSFT.com on Mastadon or Tumblr! 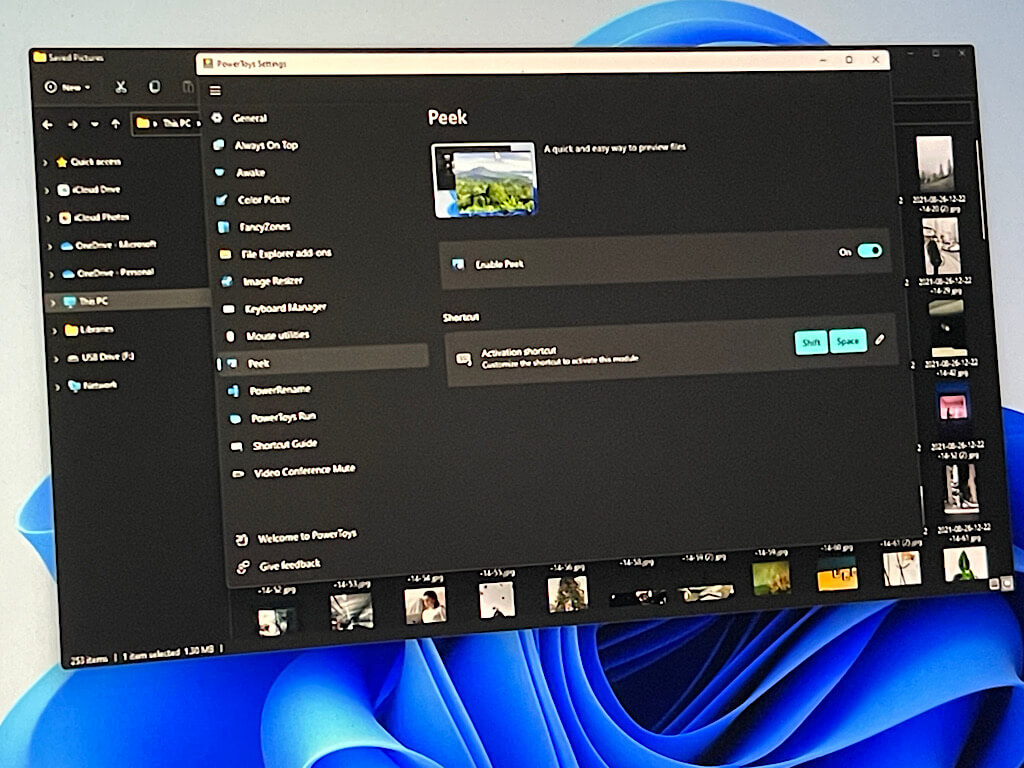 PowerToys 0.63.0 is out today for those interested.  This version comes in a bit smaller, the previous version 0.62.1 came in at 125MB while this version is just 83MB, as work continues to make PowerToys smaller and more efficient.  In this release cycle, the team focused on stability and efficiency with a few tweaks along the way.

QuickAccent allows you to select a language, which cuts down on the number of special characters a user needs to enter.  Being able to share the WindowsApp SDK along with the VC++ redistributable helped cut down on the overall install size.  More plans to reduce the install size are coming in the future.

The new PowerToys version doesn't come without a few issues.  If you're running on an ARM64 device running Windows 10, Text Extractor may fail to recognize some text.  Also after install the new Windows 11 context menu entries for PowerRename and Image Resizer may not appear after the system restart.

For the rest of the changes and known issues, you can check them out here.