PowerToys version 0.23.2 is now available with more bug fixes - OnMSFT.com Skip to content
We're hedging our bets! You can now follow OnMSFT.com on Mastadon or Tumblr! 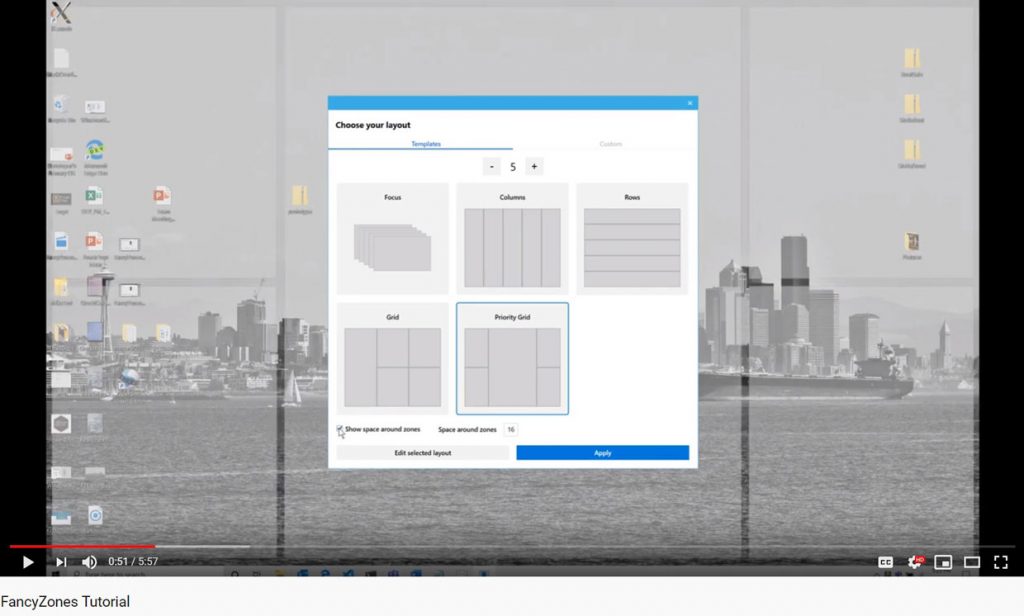 Microsoft has released a new version of PowerToys for Windows 10, with FancyZones, PowerToys Run, and Keyboard manager getting plenty of improvements. PowerToys version 0.23.2 is a maintenance update that resolves several issues that were introduced in version 0.23.

Just released 0.23.2 of #powerToys. This fixes 7 bugs we deemed important to do an hotfix. https://t.co/v5wdy97xnC For those who are interested in Experimental VC Mute , we found a last second bug so 0.24 will be delayed for next week.

Microsoft says that the global video conferencing mute utility is slightly problematic, and the company isn't yet ready to release it. "For the build of PowerToys that includes Video conference mute utility, we found a last bug that affects Win+N muting we'll be shifting out to next week," said Clint Rutkas, Program manager lead on PowerToys.

Here’s the full list of improvements and fixes in PowerToys version 0.23.2:

Overall, this new version of PowerToys isn’t a massive release, but these minor updates are essential to ensure everything is running as planned. In other words, it delivers a couple of critical fixes to improve the overall stability of the app. You can download the new PowerToys version from GitHub right now.