Microsoft has announced a new capability that allows users to present their slides directly from PowerPoint for Windows to a Teams meeting. The feature was first announced at Spring Ignite 2021 last month, and the update is now gradually rolling out in preview to Office Insiders in the beta channel (Build 13926.20000 and later).

With PowerPoint Live in Teams, users will now be able to present their PowerPoint presentations with one click. The new tool is designed to make virtual presentations a lot easier and intuitive for both the presenter and meeting participants. It will allow presenters to see notes, slides, and a meeting chat all in a single view.

The feature also enables meeting participants to personalize their own experience by engaging with the shared slides and other content more flexibly. It’s a significant improvement for people with learning disabilities and will help them to read and learn at their own pace. 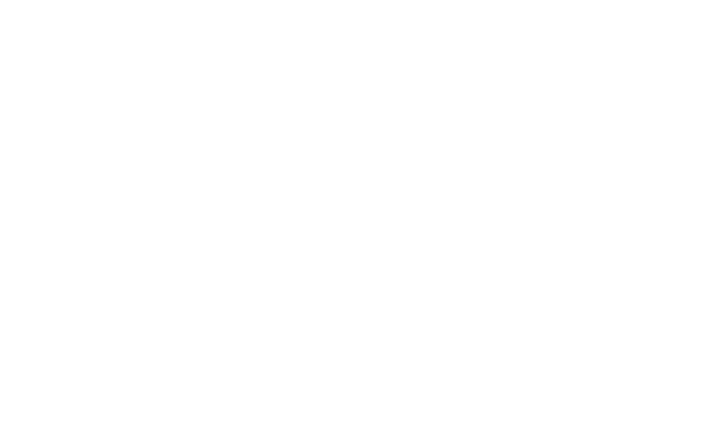 To try out this feature, presenters need to join a meeting or a call from the Microsoft Teams desktop app. After that, open the presentation in PowerPoint for Windows to present in a Teams meeting. There are two access points for presenters to launch a Teams session. They can either click the “Present in Teams” button in the top right corner of the screen or head to the “Start Slide Show” tab and then select the Present in Teams option.

As of this writing, the PowerPoint Live feature is currently limited to Office Insiders on Windows. Microsoft noted that it is available for people with an active Office 365 E5/A5, Office 365 E3/A3, or Microsoft 365 for Government subscription. The Microsoft 365 roadmap suggests that the company also plans to launch this capability for web users next month, though its release date is subject to change.

Report: Hideo Kojima's next game could be published by Microsoft