PlayerUnknown's Battlegrounds is likely getting a physical Xbox One disc release - OnMSFT.com Skip to content
We're hedging our bets! You can now follow OnMSFT.com on Mastadon or Tumblr! 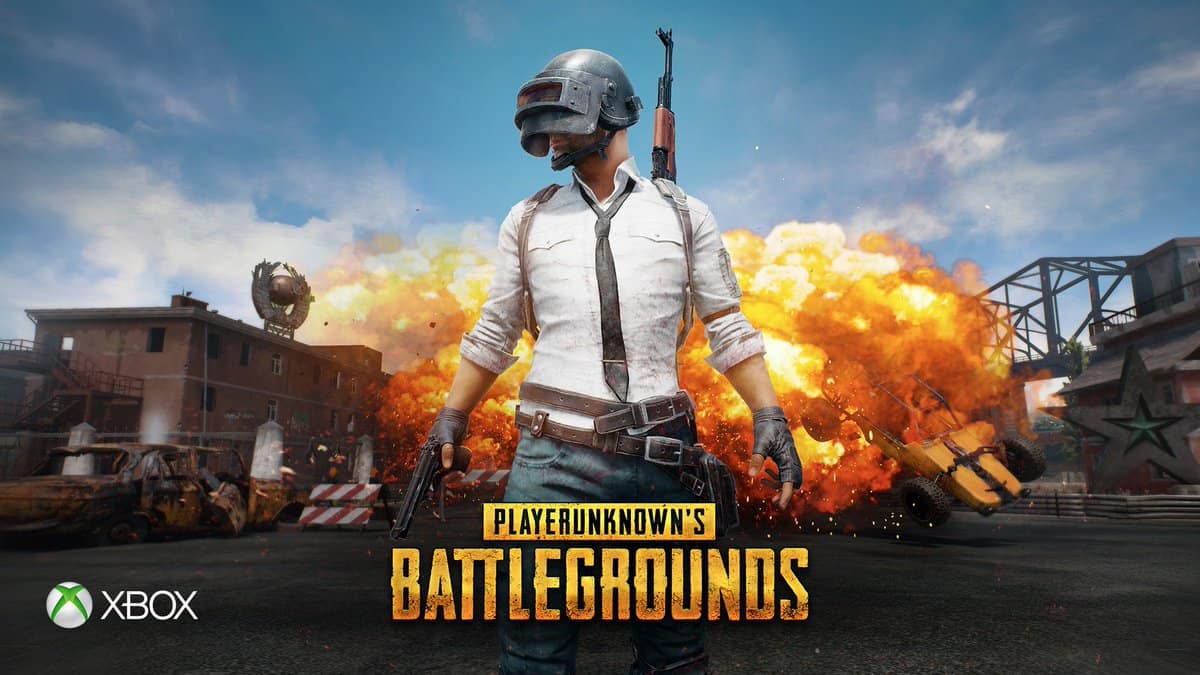 PlayerUnknown's Battlegrounds was a smash hit when it came out, and unlike other games that benefited from immense popularity overnight, it wasn't just a flash in the pan. PUBG remains to be one of the most played games out there, and its upcoming release on Xbox One will have a big part to play in the game remaining relevant, and rising up against hordes of competitors. According to an interview with PlayerUnknown himself, IGN found out that the team intends to make a physical release for the game.

Right now, we only have a strong indication saying that a physical release for PUBG will be coming for Xbox users in the near future. No dates, or anything of the sort are available right now.

Some users are hoping that the game will launch on Xbox with a physical copy on day one, but that's not guaranteed. We'll have to keep an eye out to see how PlayerUnknown and the Bluehole development team handle distribution as they work to get the game into the hands of Xbox users.