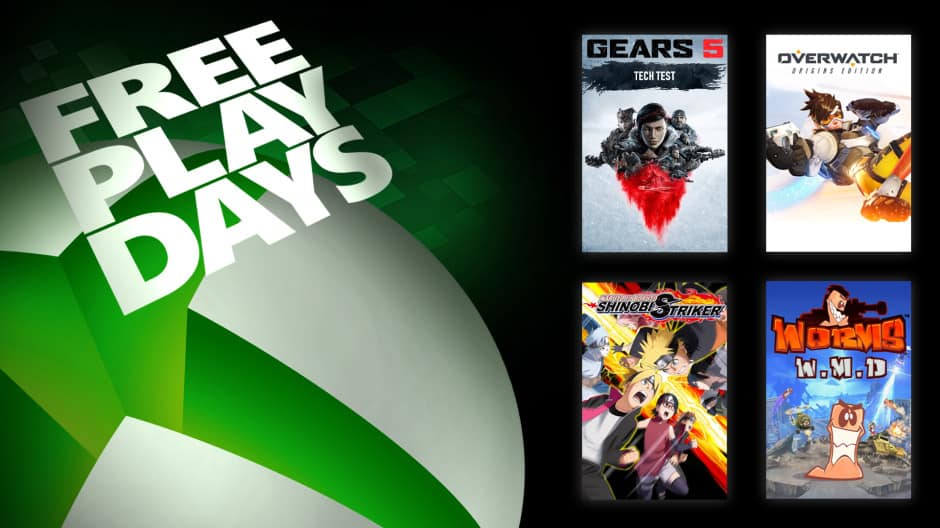 Microsoft has just announced another Free Play Days event for Xbox Live Gold subscribers, with no less than four games to play starting today at 12:01 a.m. PDT through Sunday at 11:59 p.m. PDT. One of them is the second Gears 5 Multiplayer Tech Test, which follows a first session last week for Xbox Game Pass members and people who pre-ordered the game.

For those unfamiliar, Gears 5 is the next big Xbox Game Studios title shipping on Xbox One and Windows on September 10. As we’re nearing the end of this console generation, developer The Coalition may well have crafted another Unreal Engine 4 masterpiece as for the first time ever in the series, the Xbox One X version of Gears 5 will run in 4K at 60 FPS in all game modes including Campaign. If you didn’t check it out during the previous Tech Test, this new session includes the same multiplayer game modes including the new Boot Camp training experience.

In addition to the Gears 5 Tech Test, Xbox Live Gold members can also play the popular online shooter Overwatch this weekend, as well as Worms W.M.D and the fighting game Naruto to Boruto: Shinobi Striker. All three games are also on sale during this new Free Play Days event. 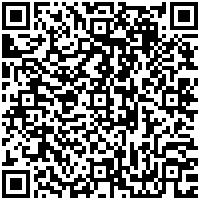