Play State of Decay for free and test Windows gaming improvements at the same time with latest Windows 10 19H1 build 18334 (Updated: Both Fast and Skip Ahead builds now available) - OnMSFT.com Skip to content
We're hedging our bets! You can now follow OnMSFT.com on Mastadon or Tumblr! 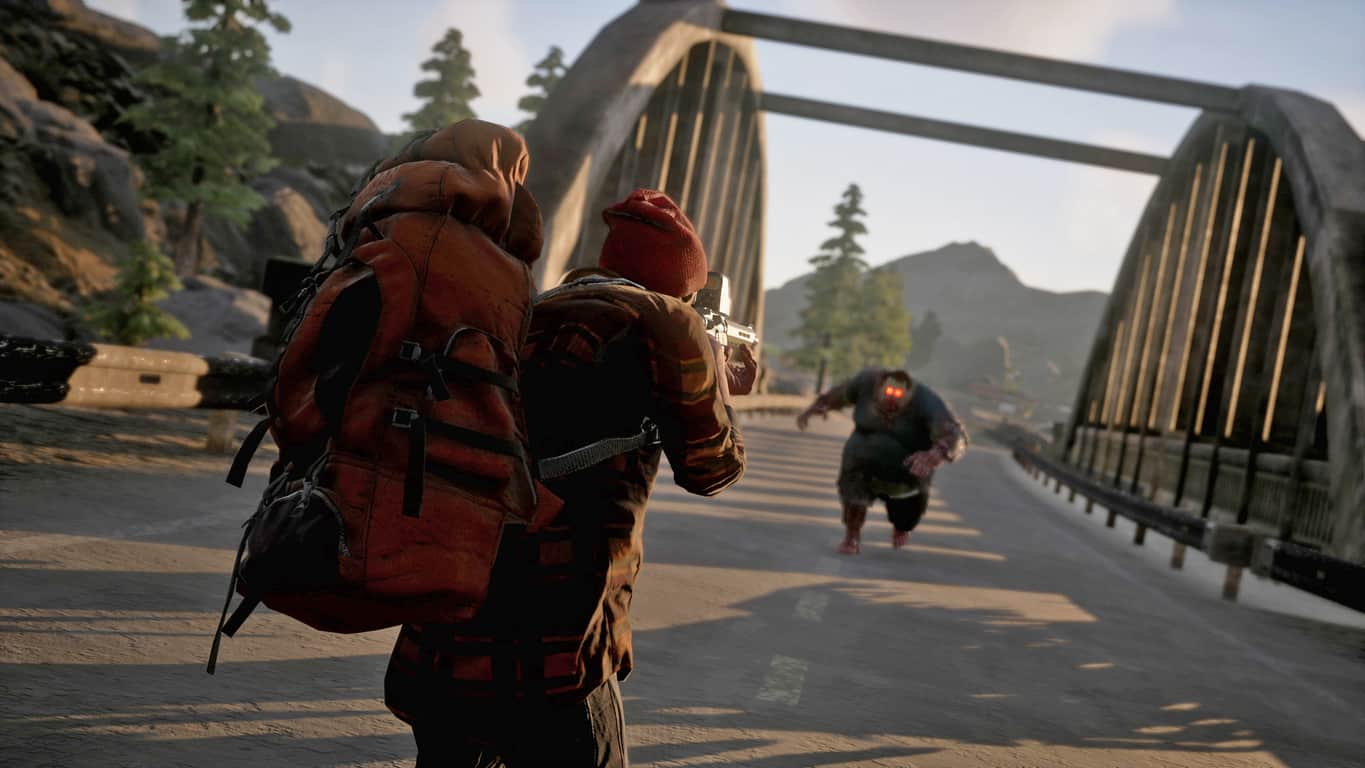 Microsoft has just released the Windows 10 19H1 build 18334 for Fast Ring Insiders today, and this is quite an unusual release for the team. Indeed, the only new feature in this build is “technology tailor-made for gaming to Windows,” but the team didn’t share further details today.

Instead, Fast Ring Insiders are asked to play Microsoft’s zombie survival game State of Decay for free for a limited time and share their feedback with the team. Microsoft is apparently looking to get feedback about DirectX bug, and that’s almost all that we know. It's worth noting that State of Decay launched first on Xbox 360 and Steam back in 2013, but it hasn't been released on the Windows 10 Microsoft Store, unlike its sequel State of Decay 2 (an Xbox Play Anywhere game released last year on Xbox One and Windows 10).

If you recently joined the Skip Ahead ring, Windows Insider Chief Dona Sarkar said that you should receive the build 18334 later today.

Update: Skip Ahead Insiders can join in the fun too:

And Skip Ahead is live now #WindowsInsiders

You can learn more about to install the State of Decay test game below:

We’re excited to bring technology tailor-made for gaming to Windows. Help us validate these systems work as expected, and play State of Decay for free (limited time only!). Just tell us about any problems you encounter with installing and launching the game.
Note: we only have a small number of available slots currently, so don’t wait too long to sign up. But if you don’t get in this time, don’t worry, we’ll be expanding over the next few weeks so you’ll have more chances. Thanks for making Windows gaming better!

Besides these mysterious gaming improvements that Microsoft will be testing with Fast Ring Insiders, the build 18334 also brings a long list of bug fixes and known issues which you can check on our separate post. As usual, please let us know in the comments if you encounter any issues after installing this build.