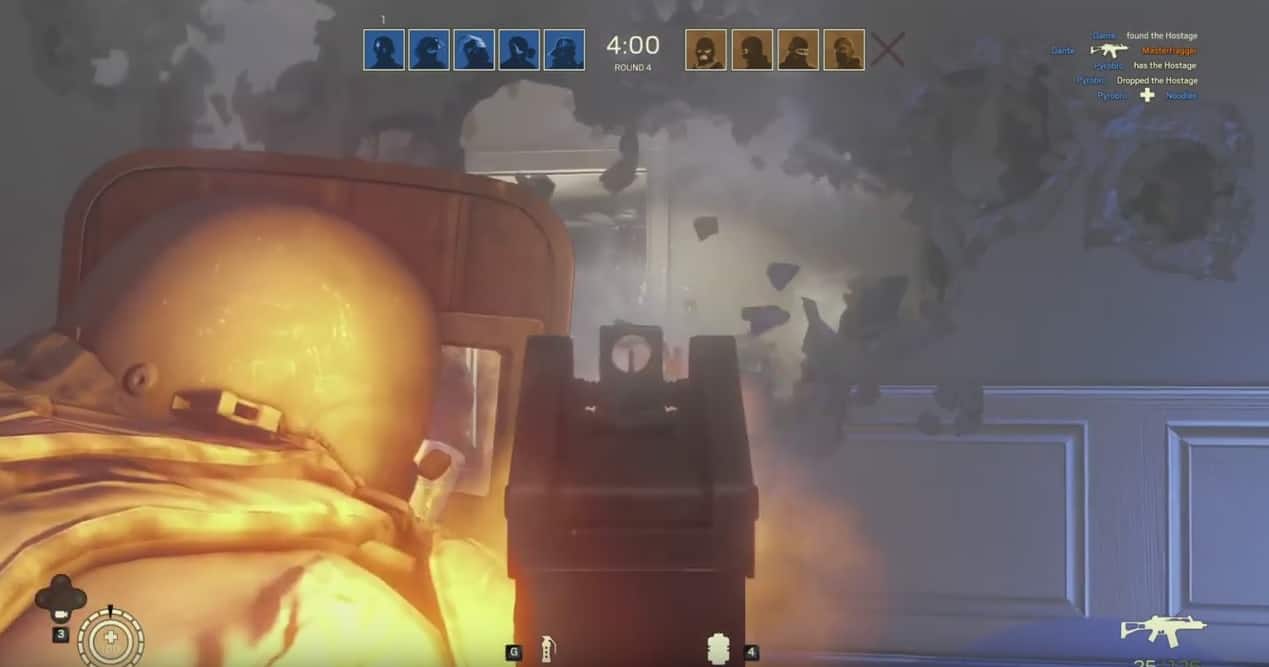 For anyone who has remained on the fence about adding to their Tom Clancy collection of games after spending countless hours playing The Division, the folks over at Ubisoft have partnered with the Xbox team to offer to tempt players into another offering.

For this weekend only, Xbox Live Gold players will have a chance to play the other Tom Clancy offering on the Xbox One, Rainbow Six Siege. Beginning 9 AM PT Thursday, July 28 through 11:59 PM PT Sunday, July 31, Gold members with an Xbox One can download and play the tactical first person crisis scenario shooter.

As a bit of a refresher, Rainbow Six Siege was a Clancy brand the precursor to The Division released last December, roughly three months before The Division. In RSS, players are engrossed in “Intense close-quarters confrontations, high lethality, tactics, team play, and explosive action.”

Rainbow Six Siege does more than let you experience intense firefights and expert strategy. It has a level of freedom unrivaled by any previous Rainbow Six game. Combining tactical maps, observation drones, and a new rappel system, Rainbow teams have more options than ever before to plan, attack, and diffuse these situations.”

In addition to trying the game for free over the 48-hour weekend, gamers who interested enough in buying the game will also be privy to a week-long discount on the purchase price. Beyond the proposed discount, is that fact that a redemption code purchase means that players will be able to pick right back up from where they left off during their weekend gameplay, equipped with all the updates that have come to the game over the past nine months.

Keep an eye for the free download going into this weekend and give Rainbow Six Siege a try. Interestingly enough, fans of the Division may notice a lot of the tech, armor, and weaponry carry over into both games. There were and are incentive tie-ins into owning and playing both games such as specialized clothing and weapons packs for RSS owners who play The Division.

Win an Xbox One S with Elite Controller from Major Nelson