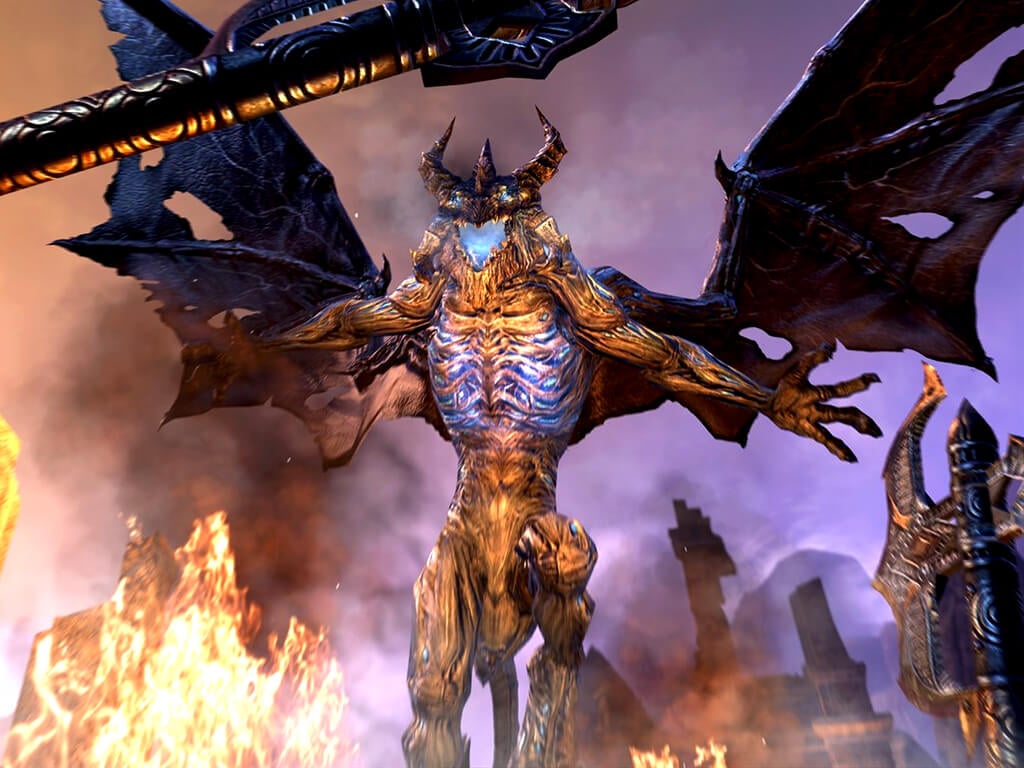 Three more games will be playable this weekend for those with a subscription to Xbox Game Pass or Xbox Live Gold.

Control is a 2019 third person action-adventure game. Assume the role of Federal Bureau of Control agent Jess Faden as she searches for her kidnapped brother, Dylan, and take on a range of supernatural abilities and transforming weaponry.

In Hunting Simulator 2 players will journey to the deserts of Texas, the forests of Colorado, and even to mainland Europe as they take on some of the biggest game around, with more than 160 real-world weapons and apparel items from top brands. There will also be a special discount on the Elite Edition of the game until April 22.

These first two games in the lineup will be available through the Free Play Days event from Thursday, April 14 to Sunday, April 17.

Probably the highlight for many with this week's Free Play Days lineup is The Elder Scrolls Online, which will be playable as part of the event for an extended period through April 26. If you haven't ventured to the continent of Tamriel in this massively multiplayer role playing game, then there is no better time than right now. Join over 20 million other players who have already discovered the near-endless adventure that awaits.

Xbox Free Play Days is another perk of being an Xbox Game Pass or Xbox Live Gold subscriber. With these weekly events, a new set of games are free to play for a set period. It is a great way to try something new and maybe even find a new favorite. You can find and install the games here or, on on Xbox One or Series X/S console go to the Xbox Store, and in the Subscriptions tab enter the Gold member area. From there navigate to the Free Play Days collection.

Microsoft makes it easier to provide feedback on Windows 365