Just Dance 2022 supports Xbox’s Smart Delivery feature which essentially means that the same version of the game will play the same across both current and last-gen Xbox consoles and that buying it on one platform will unlock it for free on the other.

It should be noted that, while the Just Dance 2022 video game has been confirmed to support the Kinect sensor on Xbox One consoles, this functionality won’t work on the Xbox Series X or Xbox Series S as both of these newer consoles lack Kinect functionality.

All players on Xbox One and Xbox Series X consoles are able to use the free Just Dance smartphone app to turn their iPhone or Android smartphone into a motion tracking tool.

Just Dance 2022 supports local multiplayer for up to six players though appears to lack any form of online multiplayer which will likely disappoint fans of the various online modes introduced in previous releases.

Just Dance® 2022, the ultimate dance game, is back with new universes and 40 hot new tracks from chart-topping hits like “Believer” by Imagine Dragons, “Level Up” by Ciara, and more!

Just Dance 2022 is available in both a Standard Edition that includes the base game and a Deluxe Edition that comes with the game and four free months of the Just Dance Unlimited subscription service which unlocks more songs and routines. 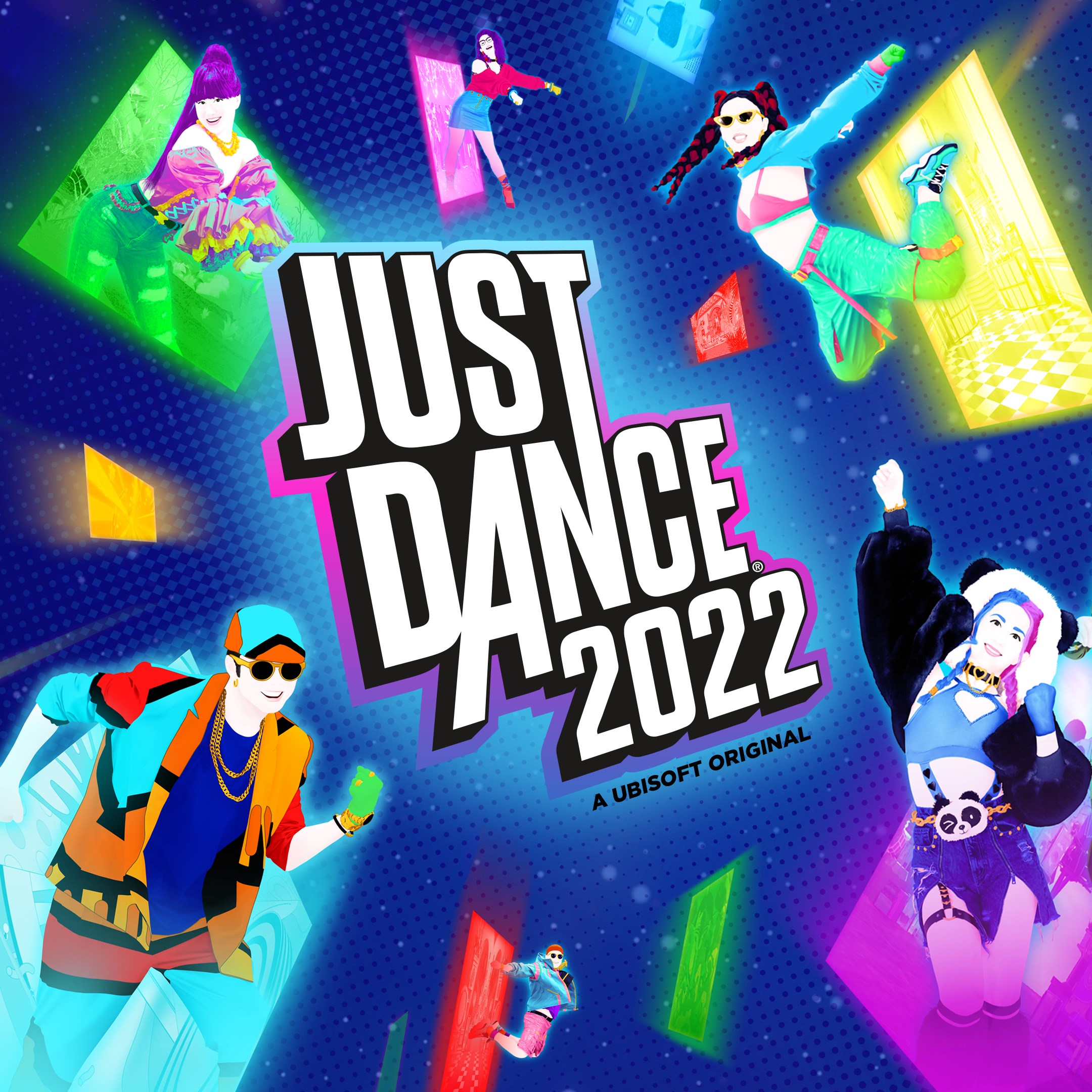 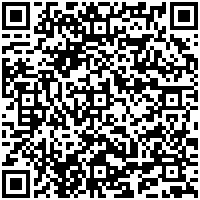 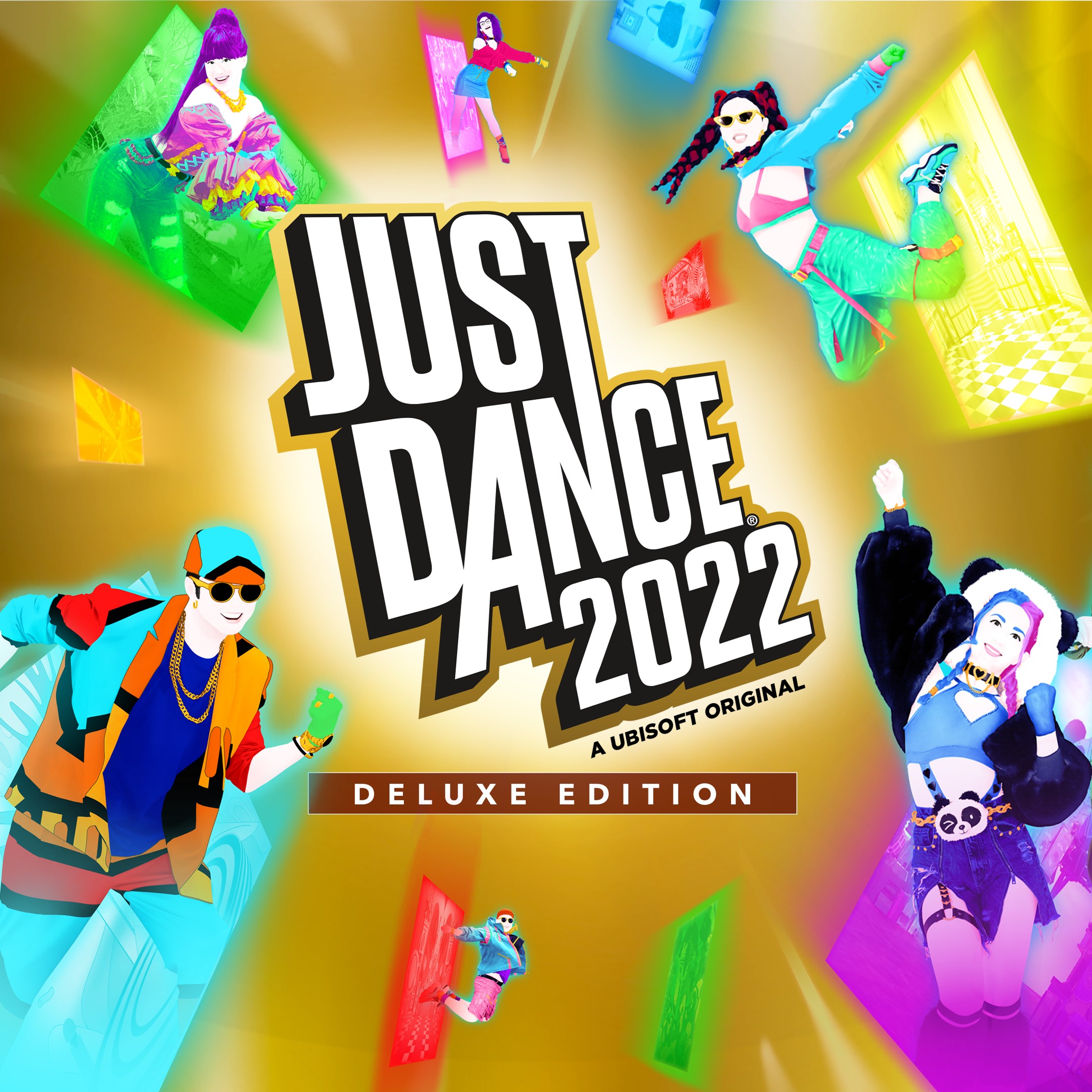 League of Legends’ Jinx comes to the Fortnite video game