The upcoming latest entry in the popular dancing game series is set to launch on November 4th and is confirmed to support Smart Delivery. This means that a single copy of Just Dance 2022 will work on both Xbox console generations and won’t require any additional purchases to work properly.

One thing that isn’t confirmed in the Microsoft Store listing, nor on the official Just Dance website, is whether Just Dance 2022 will support the Kinect sensor when played on an Xbox One console. Fortunately, the listing for the game on the Australian JB Hi-Fi website includes a product description that’s significantly longer than that on the Microsoft Store and also includes specific information regarding motion camera support for Microsoft’s Xbox consoles in addition to Nintendo’s Switch and Sony’s PlayStation 4 and 5.

The listing confirms that Just Dance 2022 will work with the Kinect on Xbox One consoles and the PlayStation Camera on PS4. The game won’t support any kind of camera or sensor accessory on the Xbox Series X or PS5.

The Just Dance Controller iOS and Android app can be used to control Just Dance 2022 across Xbox One, Xbox Series X, PS4, PS5, and the Nintendo Switch while Switch users can also use Joy-Con controllers.

It should be noted that owners of Xbox One S and Xbox One X consoles will need a Kinect adaptor to plug in a Kinect sensor. However, if you have one of these consoles and you currently use a Kinect with it, it’s likely that you already have an adapter and don’t need to worry about this.

A Kinect won’t work with the Xbox Series X (nor Xbox Series S) no matter what adapter you use due to Microsoft ending support of the popular gaming accessory with its current console generation. Funnily enough, Microsoft has recently worked with Sky to incorporate a variety of Kinect functionality into its new smart TVs, including motion gaming and voice controls.

Are you planning on buying Just Dance 2022? Let us know which control scheme you plan on using in the comments below and then follow us on Pinterest and Twitter for more Xbox gaming news. 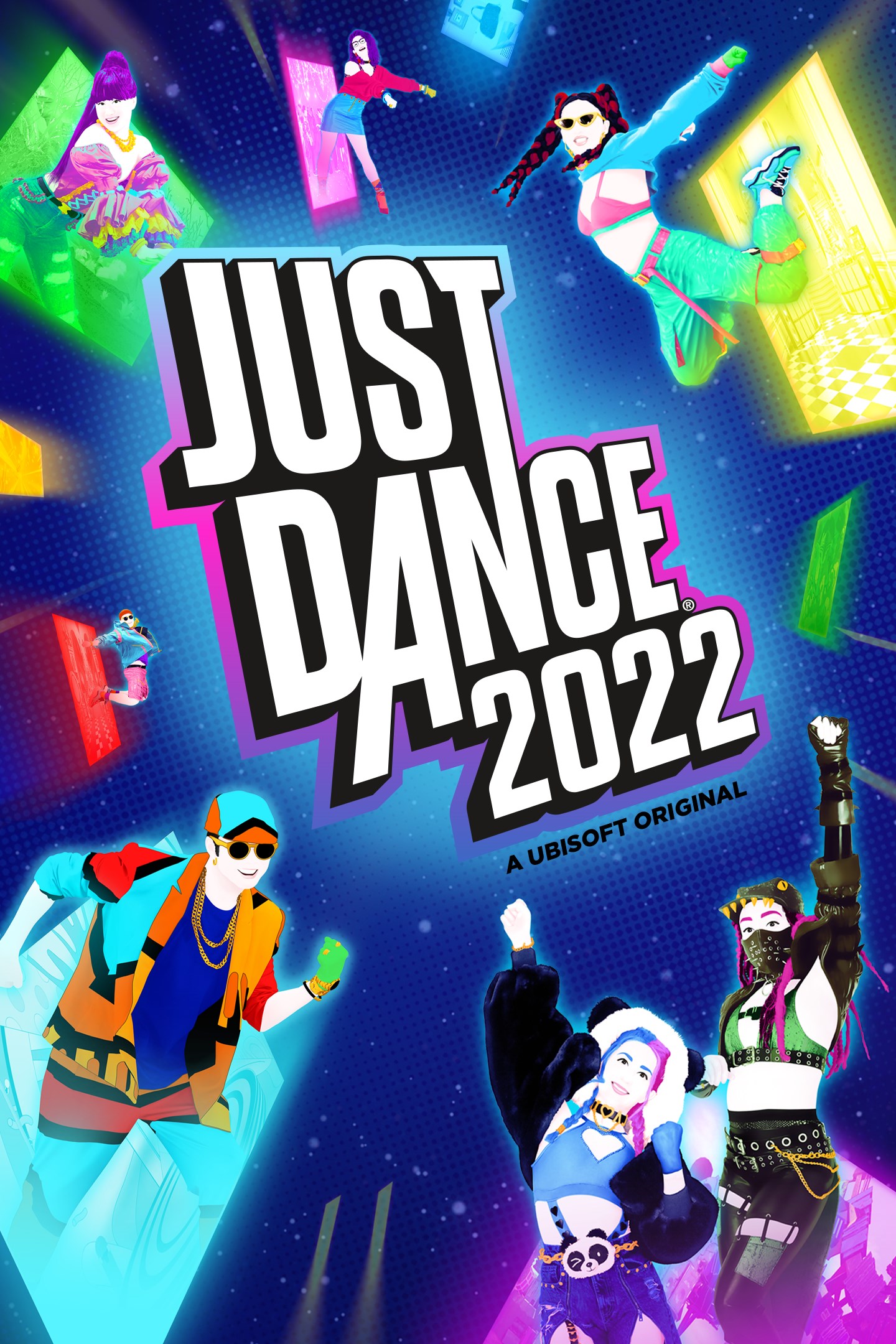