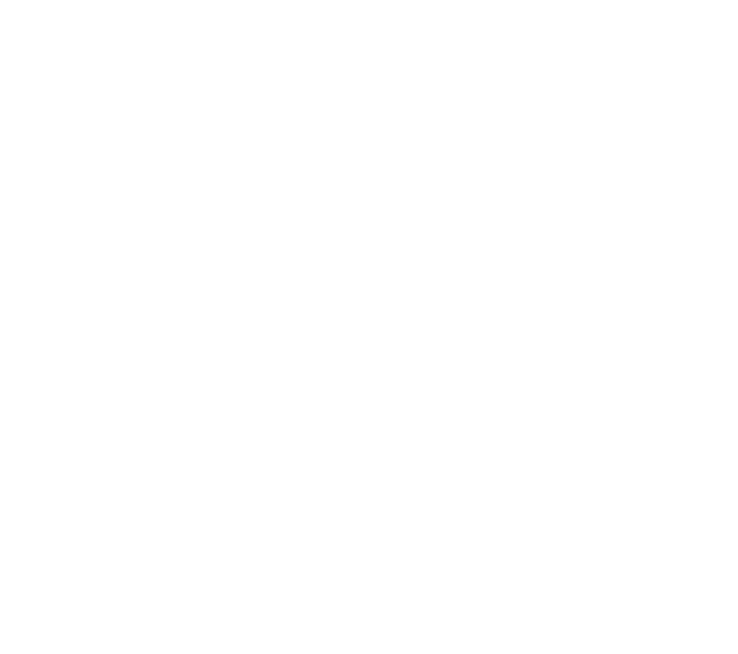 Everyone remembers Satya Nadella's famous set of words "don't ask for a raise" uttered during an event for women in computing held in Phoenix, Arizona last year. These words did not clearly express what Nadella intended to say, stating after the fact that he was "inarticulate" in how women should ask for raise. This was in October of last year. Now, fast forward several months later, Microsoft has been lit up by people on Twitter claiming the company's recent tweets inaccurately portray a man in a developer role, leaving out women from the picture.

The anger is over the depiction of a software developer -- which showcases a male who hasn't shaved, has a messy office, and appears lazy. The cartoon was shown on a Microsoft blog and also in a Tweet by Microsoft's Azure. The blog post and tweet have since been deleted but the damage has been done.

So what's the issue? It was just a harmless cartoon, a poor attempt at humor from the software giant. Unfortunately, it has upset quite a number of people who are throwing up the gender and diversity card. "Is this gendered nonsense really how you want your company to represent engineering in 2015?" one user tweeted. Clearly, those upset have an issue with Microsoft stereotyping programmers and developers as people who do not shower for three days at a time, are unfit, wear unfashionable shoes, leave rotting food on the floor -- all in one picture.

You can check out the cartoons below. Interestingly enough, Microsoft had previously tweeted similar cartoons -- with one cartoon depicting a female in marketing, while the other roles were filled by males.

LOL WAIT THIS ISNT EVEN THEIR FIRST ONE pic.twitter.com/ygrzDW43UX

@jessicard "I can tell from your chromosomes that you must work in Marketing..."

Sadly enough, there is likely a logical explanation to all of this. Microsoft wanted cool looking cartoons for their blog post and tweet regarding developers and these cartoons probably depict an actual employee in that role, and not a dig towards diversity or feminism. But of course, things have to be spun negatively -- because why not?

In all fairness, Microsoft's marketing team could have taken a better approach. "Do you know this dev[eloper]? Is it you?" when tweeting out a picture of the unshaven male developer, upsetting those who are clean shaven and female is clearly a risky thing to do. The same can be said about a cartoon depicting a female marketing employee who continues to water a dead plant and keeps a dog at work. Microsoft has yet to issue an official statement on the matter.

Are you upset over these tweets or do you think some people need to lighten up? Please remain civil in your responses below.

Smite now in open beta on Xbox One