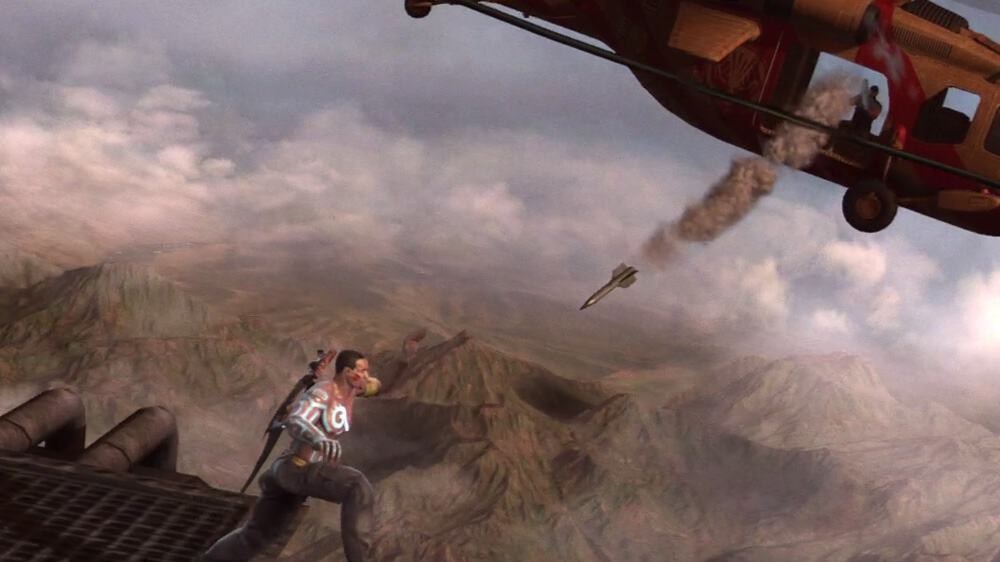 Microsoft today added two new games to the Xbox One Backward Compatibility Catalog. Gamers with an Xbox One, Xbox One S, or Xbox One X can now enjoy Peggle 2, and Marlow Briggs on their systems (via Neowin.) As usual, we've included the trailers, download links, and details for both these titles below.

A new breed of WARRIOR returns, committed to destroying the enemies of FREEDOM! No-nonsense hero Marlow never shied away from danger or trouble. But now he faces his ULTIMATE challenge. Blasting into Central America, he has an industrial evil to defeat whilst bound to an ancient Mayan Death Mask who’s had no-one to talk to for 2000 years. With cliffhanger over the top action and cinematic gameplay, Marlow Briggs takes inspiration from the best of blockbuster films, comic book heroes, and action games with its focus on relentless high-octane combat, exotic and danger filled environments and epic set pieces.

Everything is better with Peggle! Catch the fever now on Xbox 360 with Peggle 2, where you’ll master over 120 new levels and trials in the sequel to one of the most engaging puzzle-action games of all time. Unleash amazing magic powers as you learn from Peggle Master Bjorn, and 4 all-new masters like the dark and mysterious Luna, while you shoot balls at colorful, challenging boards of pegs to reach Extreme Fever. But there's more! Unlocked costumes allow you to dress up the various masters for laughs and for multiplayer fun. And try four-player Peg Party mode or two-player Duel mode, which let you deploy your Peggle skills to the utmost against friends and family. Peggle 2 is a game for our age, and, indeed, all ages!

The last titles to be added to the catalog were Cars: Mater-National, Persona 4 Arena, Tecmo Bowl Throwback, and Jewel Quest. As always, if you own a disc version of these games, you can insert it into your console, and your Xbox will begin downloading the game to your hard drive, though you will still need the disc to play. If you own digital copies, they will show up in the Ready to Install” section on your Xbox One console.