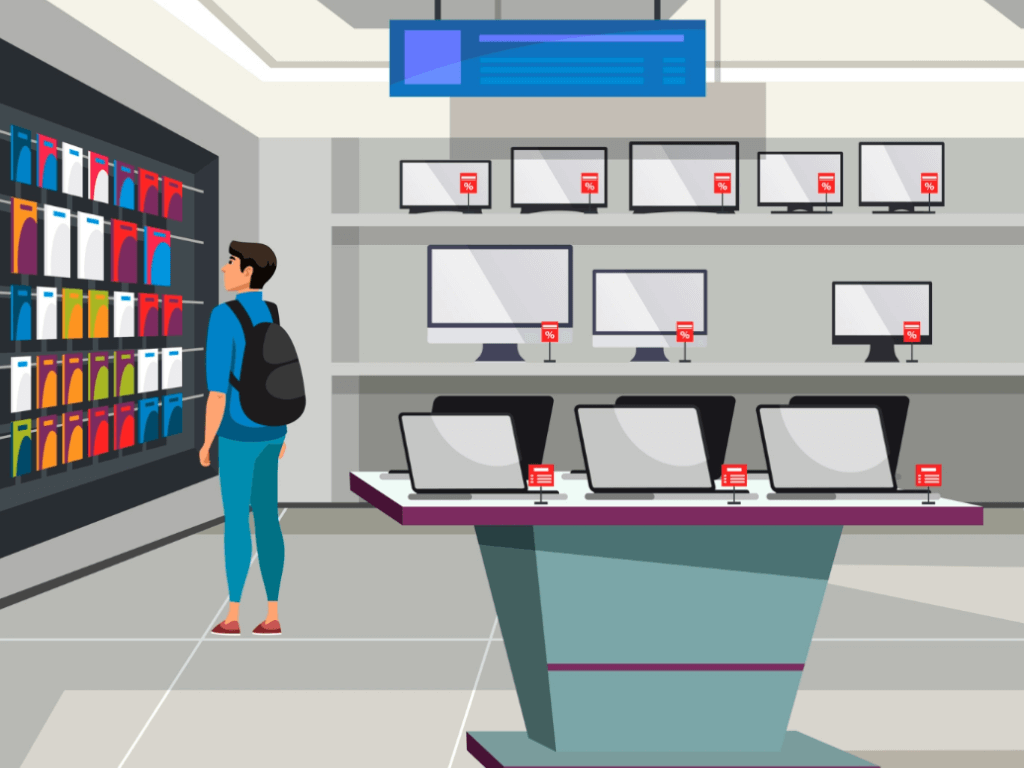 PC manufacturers managed to sell 79.2 million PCs in Q1 2022 but that number is down from a crest of 84.15 million last year, which could signal a dreaded return to "normal" for PC sales going forward.

According to the latest from analyst firms Gartner and ID, PC manufacturers could be witnessing their tidal wave of demand for hardware crash against the wave of a post-COVID return to normalcy.

The "tempered" demand for Chromebooks appears to be the culprit for the Q1 2022 decline in PC sales as Gartner research director Mikako Kitagawa states,

“After an unprecedented Chromebook surge in 2020 and early 2021, driven by demand from the U.S. educational market, Chromebook growth has tempered. It was a challenging quarter for the PC and Chromebook market to achieve growth, as this time last year the PC market registered its highest growth in decades.”

Extracting the overinflated presence that Chromebooks represented in the marketplace, it would still seem that PC manufacturers managed to increase the market with 3.9 percent growth year over year. The slow growth over the year helped cement the rankings of OEMS who shipped the most devices with Lenovo and HP Inc. topping the list and a middle tier still represented by Dell, Apple, AUS, and Acer respectively.

To buoy their quarter, businesses such as Lenovo and Dell who learned in hard with prior Chromebook demand, sought refuge in growth in Latin America and Asia Pacific.

As far as regional momentum, the US market seemed the most affected by the Chromebook slump where shipments declined 16 percent overall according to Gartner's analysis.

IDC was a bit more optimistic in its findings and results where the firm sees positive growth ahead for both consumer and commercial PC sales.

"The focus shouldn't be on the year-over-year decline in PC volumes because that was to be expected. The focus should be on the PC industry managing to ship more than 80 million PCs at a time when logistics and supply chain are still a mess, accompanied by numerous geopolitical and pandemic-related challenges," said Ryan Reith, group vice president with IDC's Worldwide Mobile Device Trackers.

"We have witnessed some slowdown in both the education and consumer markets, but all indicators show demand for commercial PCs remains very strong. We also believe that the consumer market will pick up again in the near future. The result of 1Q22 was PC shipment volumes that were near record levels for a first quarter."

Much of this optimism appears to stem from the belief that emerging markets who were initially passed overed during the pandemic-related PC sales surge will be less neglected by OEMs in the future.

Another silver-lining for OEMs in these first quarter reports is that demand for higher end consumer-grade PCs has "held up" which means despite a drop in sales for the first three months of the year, revenue and profits are still relatively high.

While it was inevitable that PCs would come back down from the fevered height of pandemic-related demand, it'll be interesting to see where the "new normal" rests for OEMs selling hardware in the near future.