PCs are still flying off shelves despite global chip shortage - OnMSFT.com Skip to content
We're hedging our bets! You can now follow OnMSFT.com on Mastadon or Tumblr! 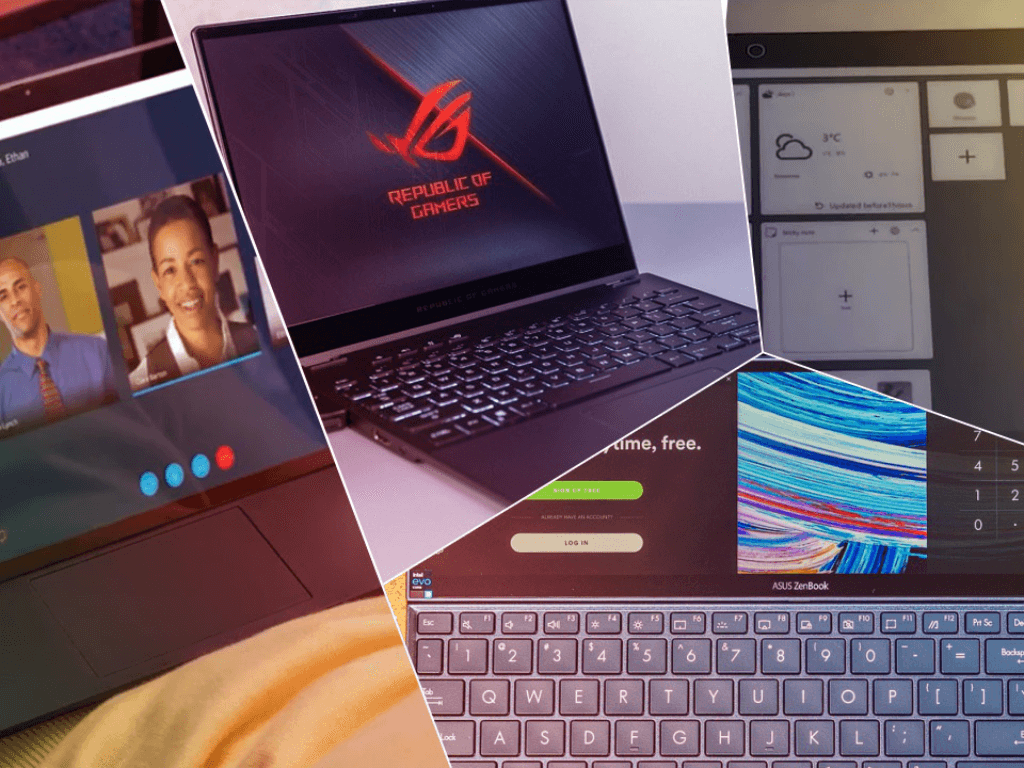 For close to a decade the PC market has been on a steady decline, but it seems pandemic related circumstances may have been the jolt it needed to stabilize and, in some cases, thrive.

According to the latest numbers from Gartner, Canalys and the IDC, the PC market is trending the highest it has in nearly ten years. On Wednesday, the research firms all published reports that show the PC market growing by upwards of 15% to the tune of 340-349 million units shipped. Not only are more individuals and homes snatching up multiple computers, but many are opting for the higher tier models that are netting OEMs "strong revenue gains" that ultimately place the industry at roughly $70 billion for the quarter.

When comparing what was supposed to be the "return to work" year of 2021 to the locked down year of 2020, the industry actually increased its annual revenue by 15%, up from $220 billion to $250 billion, according to Canalys.

As for relative winners and losers, Lenovo sat at the top of the pack for total units shipped with 21.7 million which represented a 6.5% decline in shipped PCs but the company managed to still outperform for the year with a record 82.1 million shipped. 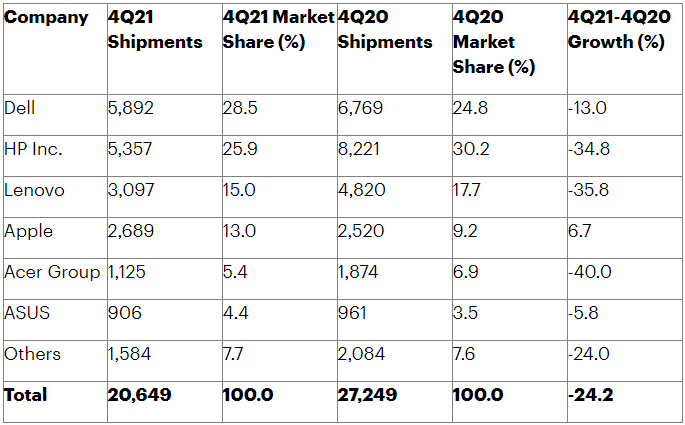 Apple's worked beyond its own ecosystem churn with its M1 silicon switch and is now posting modest gains in new adopters with its fourth-place spot and 9.0% growth for the quarter and 28.3% growth for the year.

Furthermore, many analysts are optimistic about the market growth that's being posted by manufacturers.

2021 has truly been a return to form for the PC," said Jitesh Ubrani, research manager for IDC's Mobile and Consumer Device Trackers. "Consumer need for PCs in emerging markets and global commercial demand remained strong during the quarter with supply being a gating factor. While consumer and educational demand has tapered in some developed markets, we continue to believe the overall PC market has reset at a much higher level than before the pandemic. 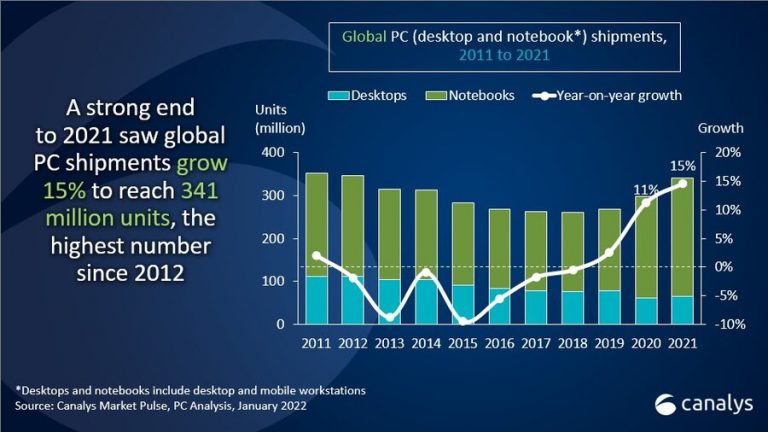 Another positive note in the Q4 numbers for the PC market share is usage. Part of the logic behind a more sustained PC market for some analysts is that the numbers include a larger mix of personal, education and professional computing across several devices by homes or individuals.

Taking a long-term view, the most important developments in 2021 were the large increases in PC penetration and usage rates. PCs are now in the hands of both young students and older family members, while ownership of two or more PCs per person has become more common in developed markets. Since the onset of the pandemic, a larger than normal proportion of PCs shipped have been new additions to the installed base rather than replacement devices, especially in areas such as education and remote work. This has set the stage for continued success for the PC industry as there is no turning back from how embedded they are in our day-to-day lives.

On the operating system side, it's as expected with Microsoft's Windows software still the dominant OS for most traditional Windows PC vendors. There is an increase in the mix of operating systems that show gains for Chromebooks and macOS but on the whole, Microsoft is benefiting from more licenses of Windows going out.

Microsoft reports its earnings at the end of the month and the company will give a clearer picture to how the increase in PCs shipped have impacted the company's bottom line.

As is customary, each analyst firms gives their own "continued chip shortage" warning, but all three seem to agree that for the foreseeable future PCs will continue to ship at better overall numbers than they have in years past, thanks to a reimagining of personal computing through a pandemic.

Microsoft stopped manufacturaring all Xbox One consoles in 2020