Apple CEO Tim Cook, at a BoxWorks fireside chat alongside Box CEO Aaron Levie, made some interesting remarks about its long-term strategy and how Microsoft factors into that equation.
According to Cook, there has long been an opaque dichotomy between consumer and enterprise industries:

We have always been about making tools that allow people to do things that they couldn't do without them. So for a while, when the world was bifurcated between the consumer and enterprise, we focused on consumer.

However, times have changed, and the company must change along with it. Consumer and enterprise, in the eyes of Apple, are now one and the same. Products that work well for the consumer must also work well for the enterprise.
While Cook emphasized Apple's deep-seated qualifications for producing enterprise-level products and services, including security features and its iOS software offerings, he admitted that the enterprise is still unfamiliar territory for the tech giant.

What we don't bring is we don't have deep knowledge of all the verticals that the enterprise deals with. So to do great things we need to partner with other people. This is all about giving a suite of applications to the enterprise so we can really change how people work."

Who better to assist in this regard than Microsoft, who has one of the most storied legacies in catering to the needs of the lucrative enterprise market. 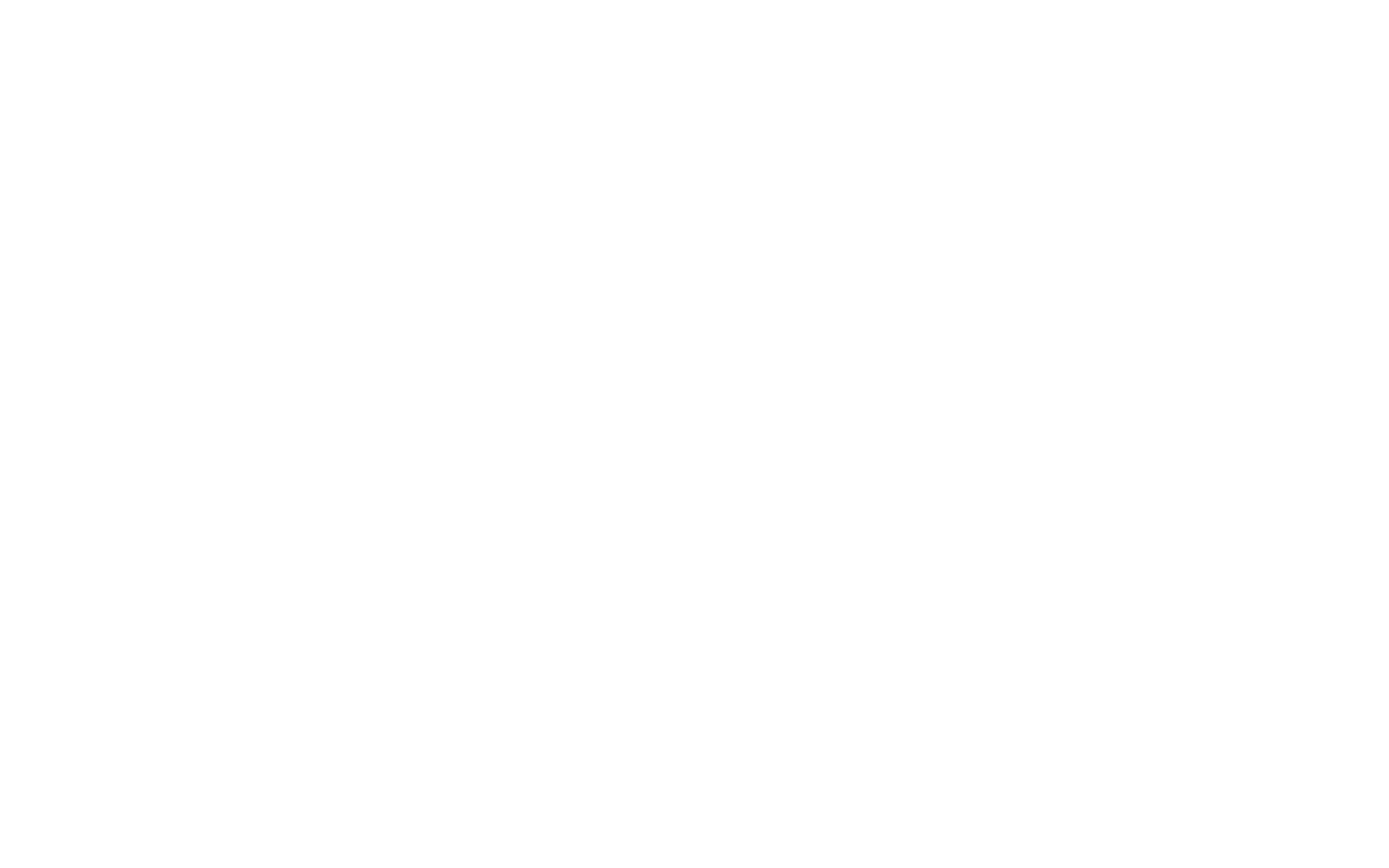 Nowadays, it seems the two companies are much more friends than they are rivals. Between patent sharing agreements, and Tim Cook welcoming Office 365 to the iPad with open arms, perhaps the most notable evidence of the ever-strengthening bond between the two companies is the recent Apple keynote. During it's October hardware event, Apple invited Microsoft Product Manager Kirk Koenigsbauer onstage to present the latest Office offering on the iPad Pro, arguably Apple's competitive answer to the Surface Pro.
Cook further elaborates:

Apple and Microsoft can partner on more things than we can compete on and that is what the customer wants... Office on the Mac is a force. Partner with Microsoft is great for our customers, and that's why we do it.

We don't believe in having one operating system for PC and mobile. We think it subtracts from both, and you don't get the best experience from either. We're very much focused on two."

One can easily infer that Cook, through this statement, also voices his disagreement with Microsoft's "one true OS" strategy. Despite their increased willingness to partner on the enterprise and cloud world, they are clearly still competitors with different views on what the consumer wants.
As it should be. Strong competition between the two innovators is ultimately what benefits consumers the most.