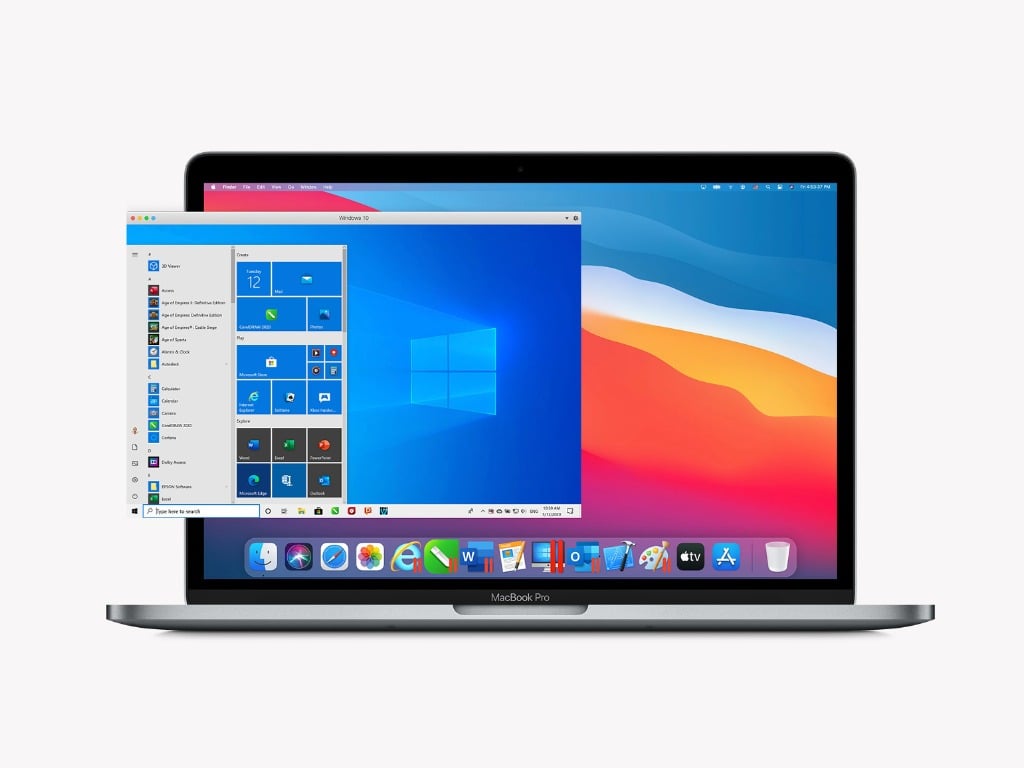 It’s now been a month since Apple released its first Macs powered by the company’s new M1 chips, which have now started to replace Intel processors in MacBook Air, MacBook Pro, Mac Mini devices. These new Apple Silicon Macs can emulate Mac apps that haven’t been recompiled for the ARM architecture, and they can also run Windows virtual machines thanks to a new technical preview version of Parallels Desktop for Mac with Apple M1 chips.

Dang this is amazing! Windows 10 ARM running on MacBook Air M1. Great performance and battery life! Thanks @ParallelsMac and @Microsoft for releasing the ARM build of Windows! pic.twitter.com/BR8vZhJV7V

To try this new Parallels Desktop 16 for M1 Mac Technical Preview on an Apple Silicon Mac, you’ll need to sign in on this page with a Parallels account to download the installation file. Be aware that Parallels’ new virtualization engine currently doesn’t support suspending and resuming a virtual machine on Apple Silicon Macs, and there are other limitations due to a work-in-progress product state.

New Surface Duo ad shows that the phone isn't just for business, but consumers, too