Pandora is one of the more popular music streaming apps, and they've long supported the Windows Phone platform. Now that Windows 10 Mobile is officially out and hitting the streets, Pandora decided it's a fine time to release a version of their app specifically tailored to the new OS.
The same Windows phone specific features remain in place, such as pinning stations to Start with automatically updating Live Tiles, and the ability to add Pandora to Kid's Corner where explicit content is kept away from immature ears. All of the standard Pandora features are there as well, including:

• Log in using your existing account or create a new one
• Create up to 100 stations
• Manage stations: create, delete, and add variety to your stations
• Customize your shuffle settings
• Fine tune your stations by thumbing tracks up or down
• Filter explicit content
• Turn on higher-quality playback

The biggest changes in the Windows 10 Mobile app are in the user interface:


Now that Windows 10 Mobile is officially out and about, we're hoping to see more and more developers creating Universal Windows 10 apps that are optimized for Microsoft's newest salvo in the smartphone wars. The more quality apps hit the Windows Store, the better the chances are that Windows 10 Mobile's nifty new hardware can turn some heads and maybe gain some market share.
So, get listening. Hit the install link below on your Windows 10 Mobile device to get Pandora up and running. 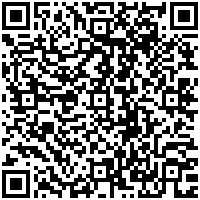 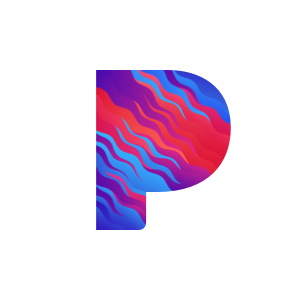 Microsoft teams up with Vungle, releases SDK for Windows 10