Outlook hackers stole Bitcoin and other cryptocurrencies from users - OnMSFT.com Skip to content
We're hedging our bets! You can now follow OnMSFT.com on Mastadon or Tumblr! 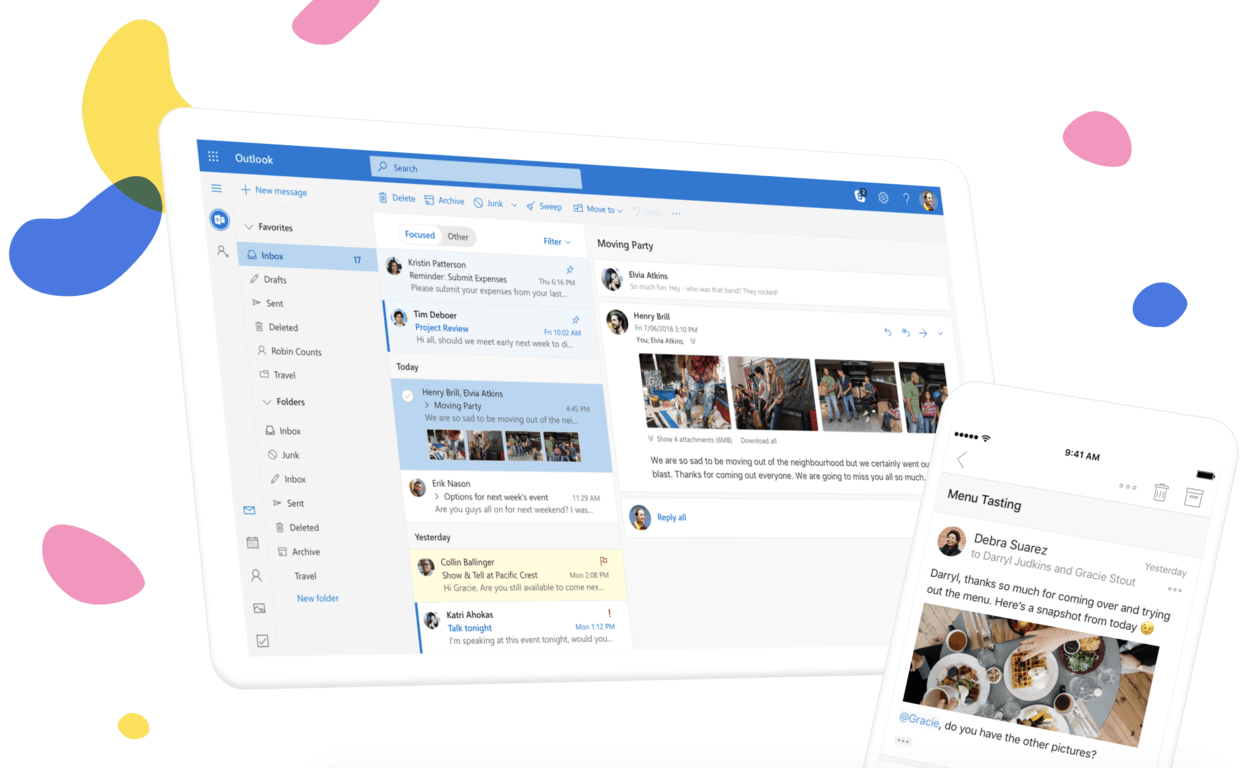 As it turns out, the fact that hackers were able to view the private emails of users of Microsoft’s free Outlook.com service wasn't even the worst of the news. On top of it, they were also able to steal some cryptocurrencies from “multiple victims” according to a report from Motherboard (via CoinDesk).

One of the victims, Jevon Ritmeester, claims that he lost as much as one bitcoin (worth roughly $5,400 as of the time of this writing) to a hacker that gained access to his Kraken cryptocurrency exchange account. As he describes in his post on the Tweakers, the hackers seemed to have successfully reset his cryptocurrency exchange account password and then move all emails from it to the junk folder and have it automatically forwarded it to what appears to be the hacker’s email address.

Additionally, multiple users on Reddit have also reported loss of cryptocurrency, with one going by shinratechlabs reporting that he lost “25,000 in crypto,” not defining which currency. Another Redditor replied and stated that he lost as much as $5,000, with similar forwarding and deleting rules found in his email accounts as was seen in Ritmeester’s. Another user also said that he gave multiple warnings to Microsoft, and that “for nearly two months there was something major going on,” suggesting there was “complete ignorance on their part.”

Ritmeester told Motherboard that he intends to “at least file a police report,” previously citing that he thinks Microsoft is “trying to cover up and is not taking this seriously.” Feel free to shoot a comment below if you've seen something similar happen to you or someone else.