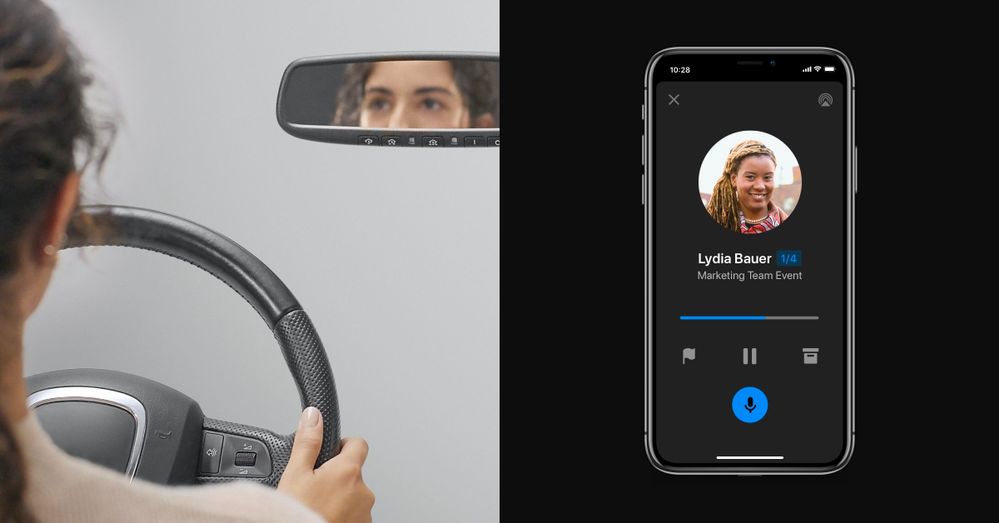 Microsoft introduced the Play My Emails feature to the Outlook for iOS app in November 2019, and the software giant promised to bring the same capability to Android devices in Spring 2020. According to an announcement in the Microsoft 365 Admin Center, Microsoft will start to roll out the "Play My Emails" feature to those with Outlook mobile on Android devices in the United States in late June, and it should be generally available to everyone in mid-July.

The new user experience will allow Cortana to read out your emails in neural voice technologies even when you are cooking, driving, or commuting to work. Microsoft says that Playback options will be available via the Android device speaker or a separate Bluetooth audio device such as a headset to intelligently read your emails.

Play My Emails is available on one account (Office 365, Outlook.com, or Gmail) at a time. While the feature will support the original set of capabilities in Outlook for iOS, with the exception of the scheduling and task creation features, and you will see them in a future release.

This feature is a part of Microsoft's broader efforts to reposition Cortana as a personal productivity assistant. and it requires an active internet connection. Outlook is already one of the best email clients you can use on iOS and Android today, and Play my Emails should really help to make Outlook users more productive on the go.