The original Xbox 360 Crackdown video is currently being given away for free in the Microsoft Store. The game can be played on both the Xbox 360 and Xbox One consoles, due to having backwards compatibility support, and is also Xbox One X Enhanced with some improved loading times and graphics when played on the Xbox One X.

No official reason has been given yet for Crackdown going free but it’s likely part of a push to promote the franchise and build hype for Crackdown 3 which is due out on the Xbox One in February 2019 and whose game page just went live on Xbox One and Windows 10 earlier today.

Crackdown 3 is expected to have a large presence at Microsoft’s XO18 Xbox event in Mexico this weekend. 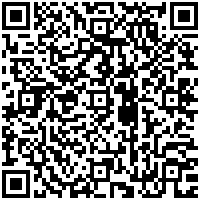 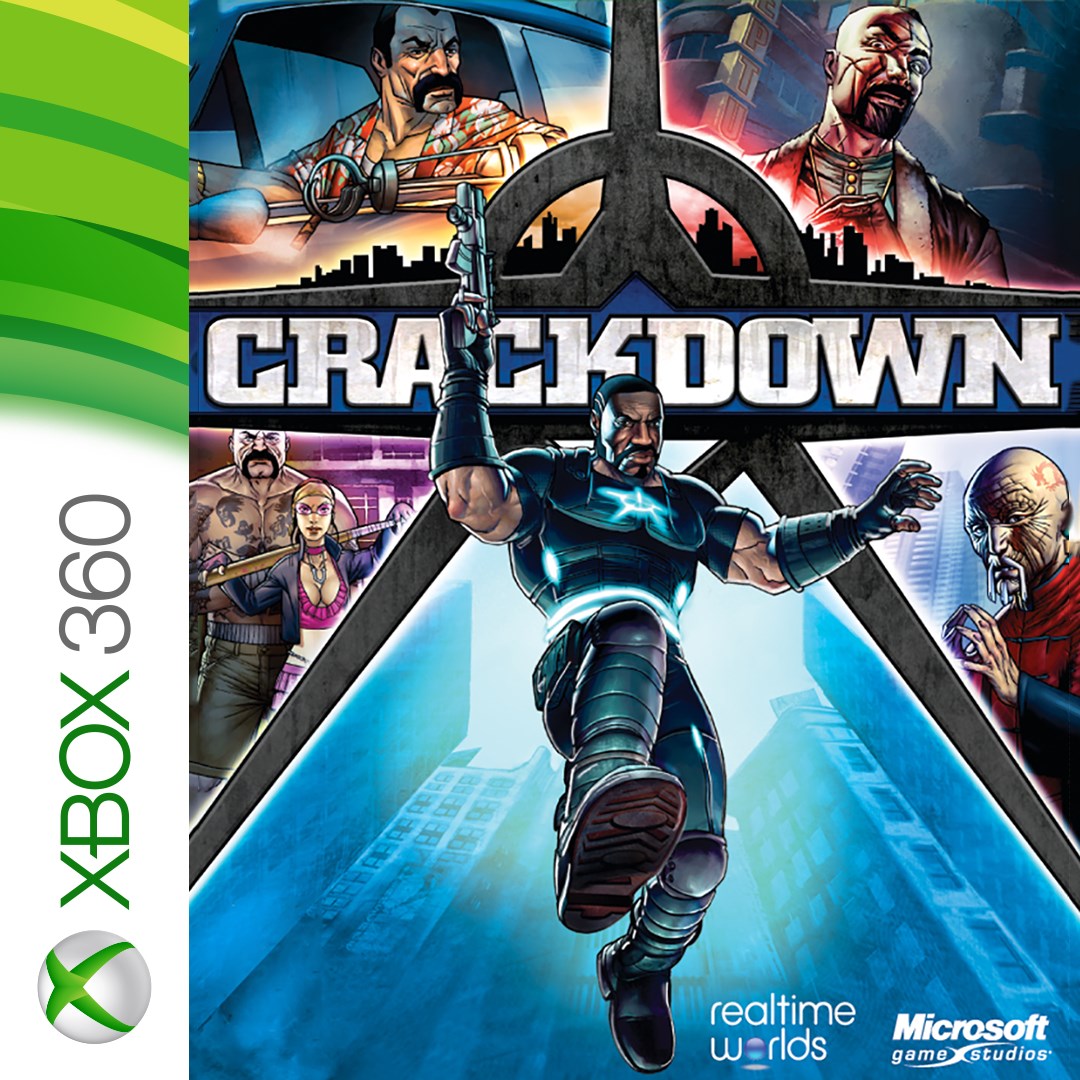