Ori and the Blind Forest, Shadow Warrior 2 and Life is Strange join Xbox Game Pass today - OnMSFT.com Skip to content
We're hedging our bets! You can now follow OnMSFT.com on Mastadon or Tumblr! 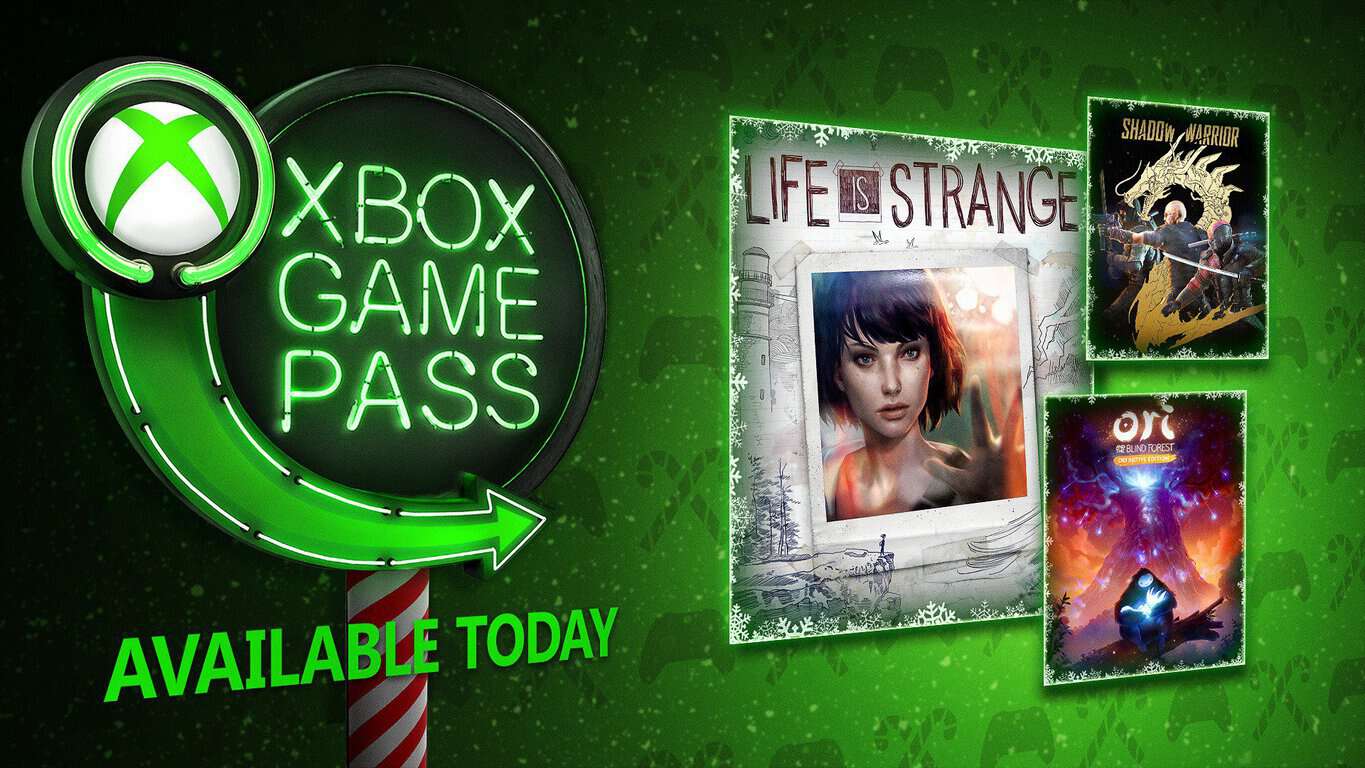 Microsoft’s Xbox Game Pass service is gaining three new games today, including a surprise addition. Life is Strange, the first episodic game from Dontnod Entertainment is now available for subscribers, along with the previously announced Ori and the Blind Forest and Shadow Warrior 2.

Remember how two days ago we were being very mysterious and saying how a mysterious new game would be arriving today with Ori and the Blind Forest and Shadow Warrior 2? well that moment has arrived pic.twitter.com/kJpTbSGVyJ

The first episode of Life is Strange has been free for quite some time on the Xbox Store, but the four other episodes are now free with Xbox Game Pass. You should really check Life is Strange if you like the episodic games from Telltale Games, though Dontnod's title stands out with its adult themes and artistic direction. As for the two other games joining Xbox Game Pass today, Shadow Warrior 2 is a gory shooter with a wicked sense of humor, while Ori and the Blind Forest is a challenging platformer with a lovely art style.

Xbox Game Pass added a lot of high-profile games this year including Mortal Kombat X, Hellblade: Senua's Sacrifice, and PES 2019, and we can't wait to see what's coming next in 2019. As a reminder, you can get one month of Game Pass for just $1 for a limited time, or get six months of subscription for just $29.99 (50% off).