ORBIT for Xbox One lets players battle each other in space 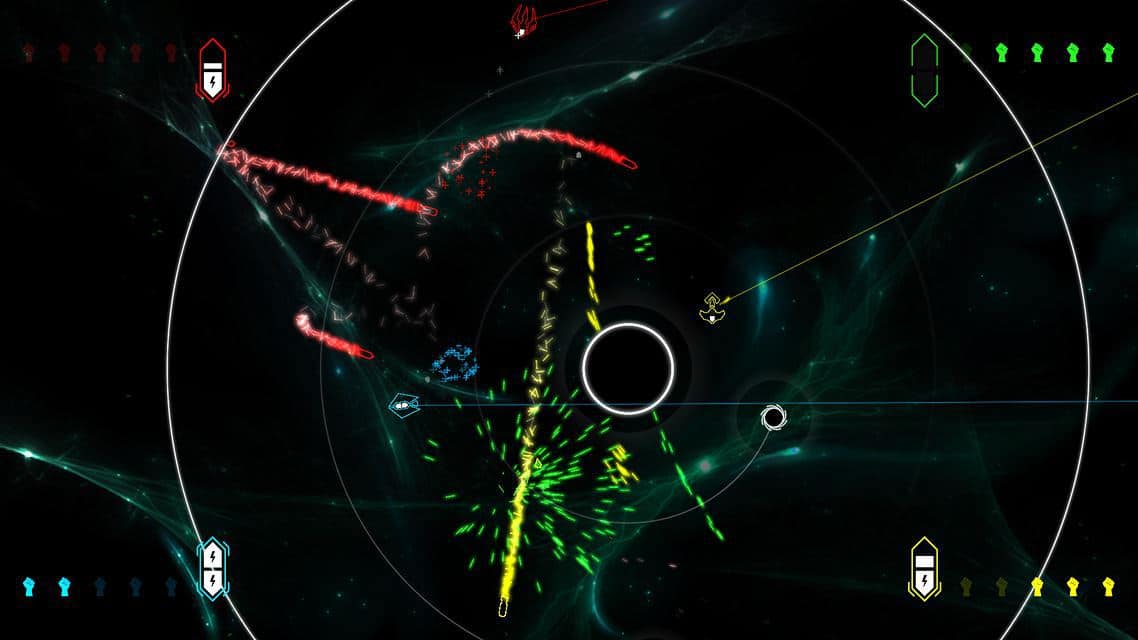 For those science fiction lovers out there looking for another potentially great game for your Xbox One console, a new game called ORBIT has been released for the platform.

The game allows players to fly spaceships at extreme speeds around various planets with gravity taken into account and destroy other player’s ships. Players can defeat enemies with skills such as shielding and teleporting, and increase their level as they experience more intense space battles. Players can play various game modes such as Capture, Kill, Survive, Mayhem. In addition, players can also create their own game modes where they can set their own conditions, time, and such.

This game is local multiplayer only for 2 to 4 players. You can’t play this game online or as single player. If you’re interested in the game, you can buy it for only $6.99 on the Xbox Games Store. What do you think of ORBIT? Let us know what you think in the comments below!

Buy ORBIT for Xbox One