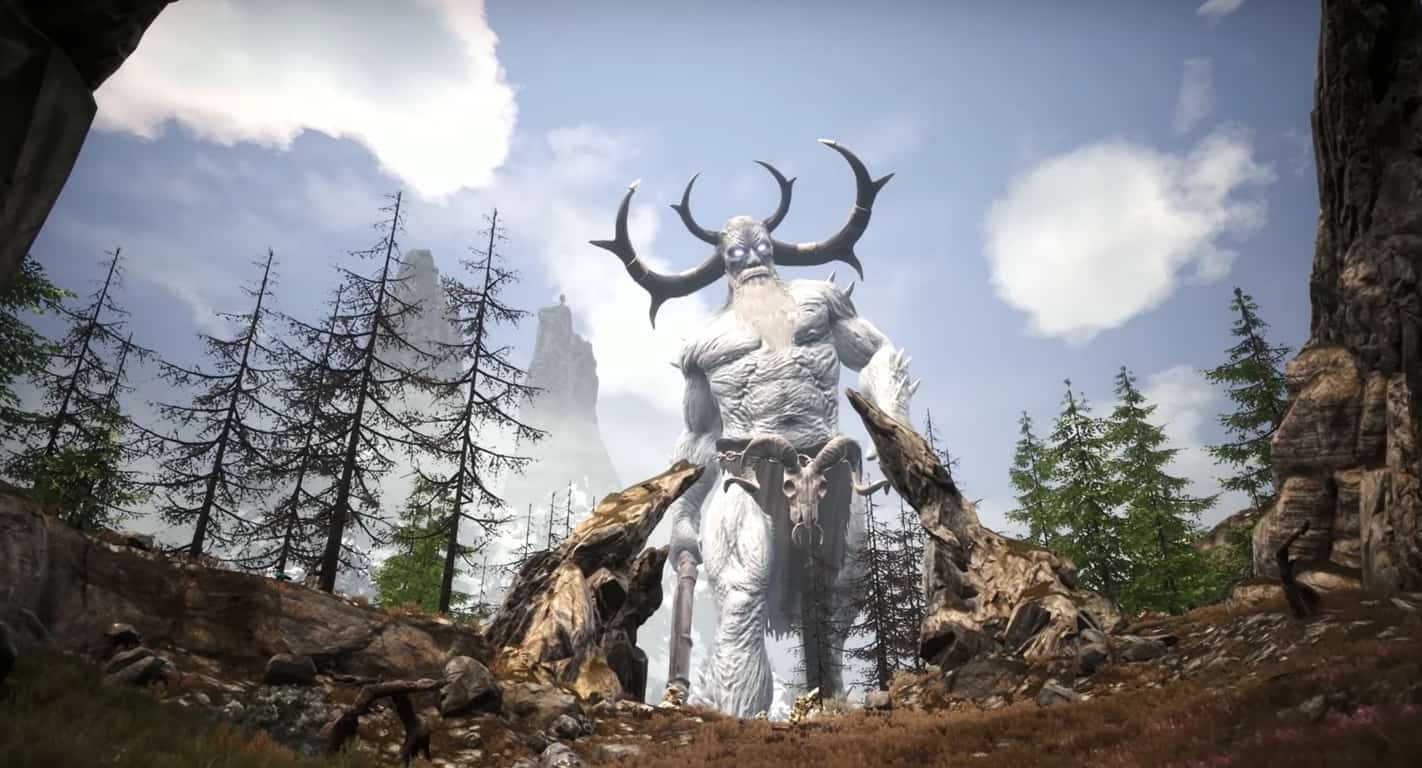 Conan Exiles is the latest game available as part of the Xbox Game Preview Program, and is an open-world survival game set in the world of "Conan the Barbarian." Conan Exiles allows you to build your own castle to protect against monsters and warring factions bent on dividing and conquering.

Conan Exiles was released on Windows 10 earlier this year and is available for $34.99. It's a work in progress and the game is available on Xbox One with the new expansion pack, The Frozen North.

Conan Exiles will continue to evolve and is still an Xbox Game Preview game. You can play the game as a free trial and try it out before you buy.

Play Conan Exiles on Xbox One, available in the Xbox Store.