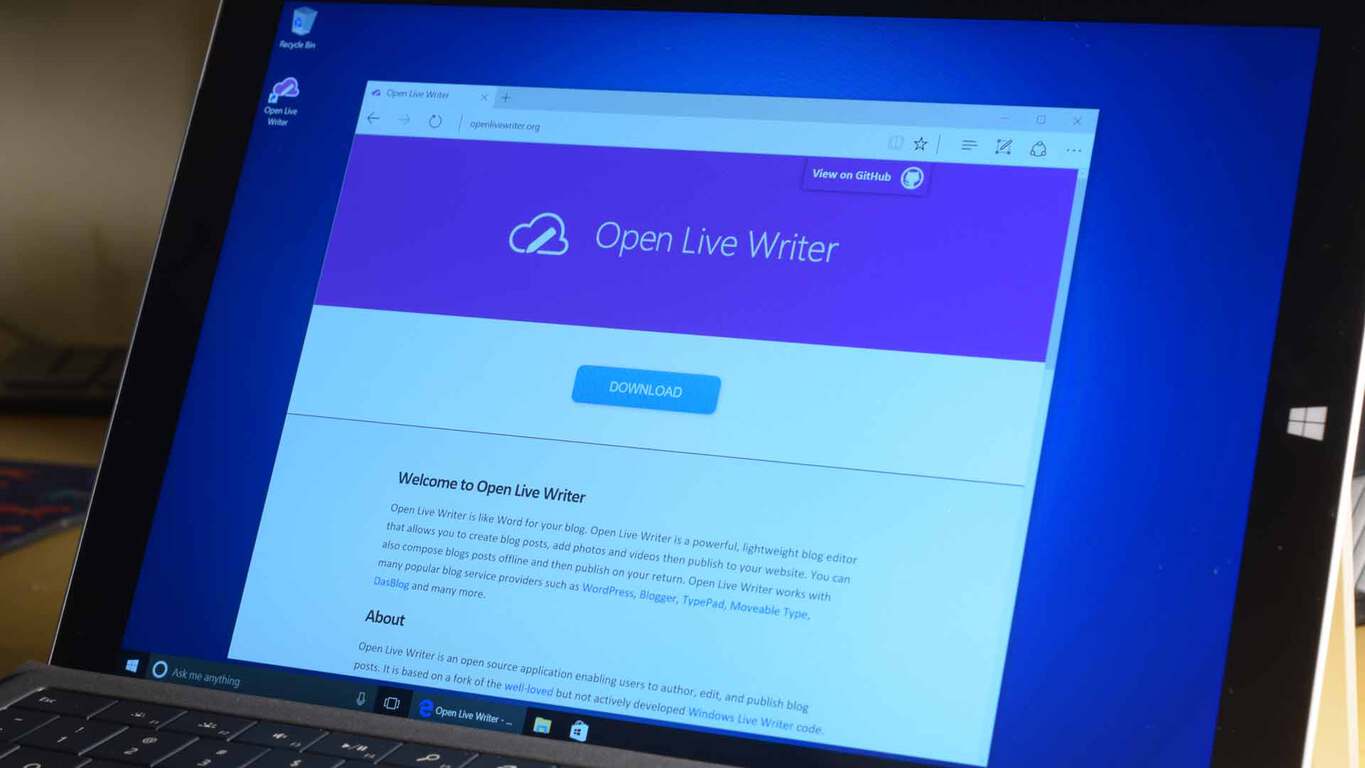 Microsoft’s Ignite conference is officially underway and several key announcements have already been made at the event. Another one for the list is Scott Hanselman’s announcement that open Live Writer will be coming to the Windows Store.

As we have documented in the past, Open Live Writer is an easy-to-use offline method of composing blog posts, complete with blog theme support, image editing, and a few other quintessential tools. Based on a fork of the well–loved but not actively developed Windows Live Writer code, Open Live Writer is provided under an MIT license.

Ultimately, though, today’s announcement that the app will be available in the Windows Store is a splash of good news for those who once have used the application. The app is not quite available for download as of yet, but you can stay tuned to WinBeta, as once the app goes live we will be here to cover it for you.