Microsoft today is rolling out the October update for the OneNote app on Windows 10. Previously tested with Windows Insiders, this update introduces the ability to print entire sections, notebooks, and more.

The update brings the latest version of OneNote on Windows 10 to version 17.8625.20901.0. For the complete details on what has changed, please see the changelog below.

OneNote was previously updated in September with the ability to convert handwriting to text, new ink effects, graph features, and more. Please be aware that today’s update is for the OneNote for Windows 10  app and not OneNote 2016. The OneNote app on Windows 10 is very similar to the OneNote 2016 app, but with a few key differences. If you’re not already using this app, you can find it via the link below. 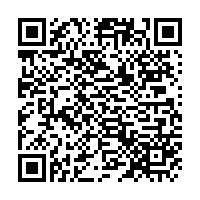