OneNote 2016, the desktop version of OneNote that many Windows still use, is no longer a focus for Microsoft. Starting with the release of Office 2019 later this year, the legacy app will no longer be preinstalled with Office and be replaced by OneNote for Windows 10.

It’s not the end of the line for OneNote 2016, as the app will still be available to download and continue to be supported through October 2025. However, Microsoft is now completely focused on OneNote for Windows 10, which will receive several new power user features this summer. 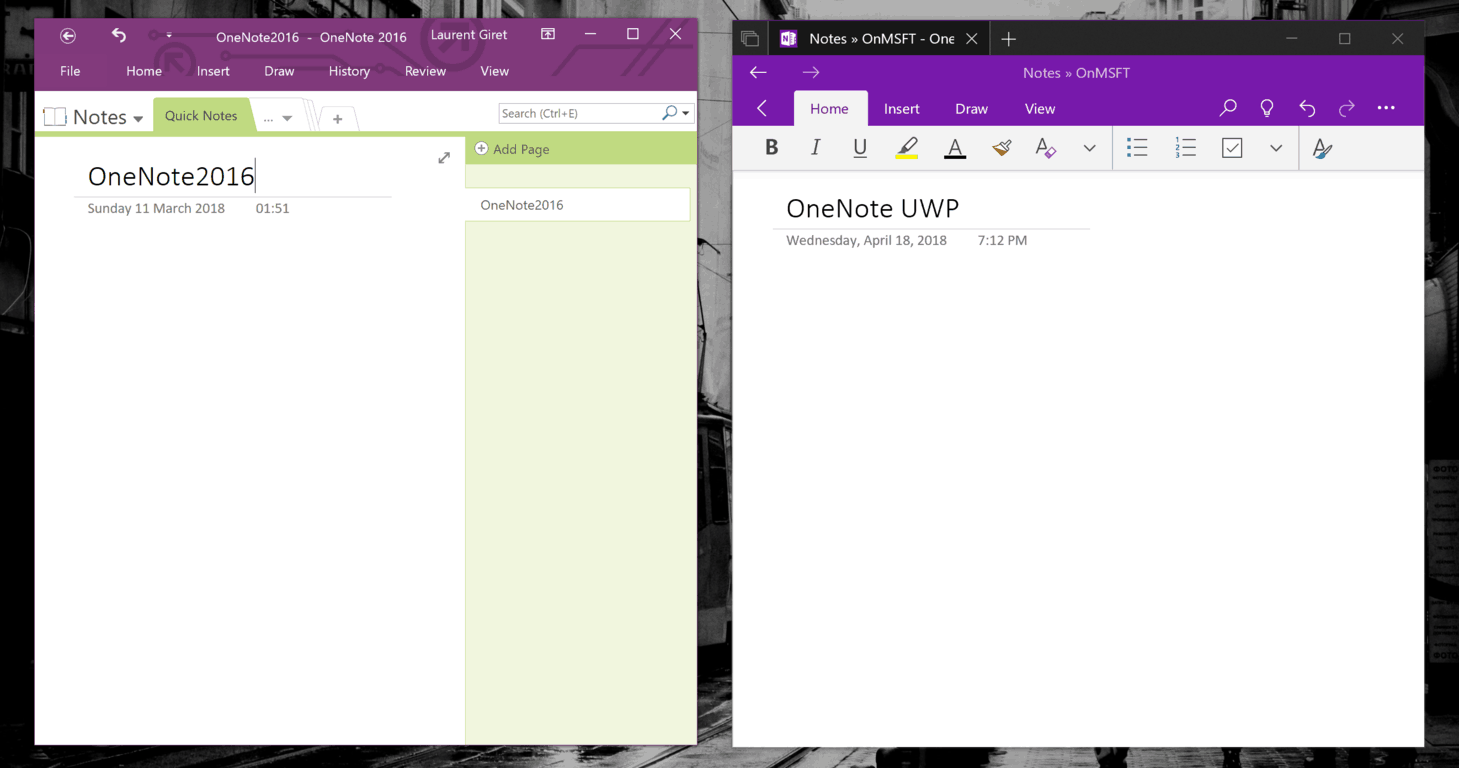 “OneNote for Windows 10 was designed to feel natural with any input method, from mouse and keyboard to pen and touch, and it contains numerous improvements under the hood for better performance, reliability, and battery life,” said William Devereux, Project Manager Lead for OneNote. “It also has a number of new features not available in OneNote 2016, including ink effects and dramatically improved ink-to-text, Researcher, a notification center, deep integration with Windows 10, and much more.”

It’s good to know that Microsoft won’t be forcing OneNote 2016 users to switch to the Windows 10 app, but the company detailed today some of the new features coming this summer. The OneNote UWP app will soon let you insert and search for tags, see live previews of Office files right in your notebook, and all the Class Notebook features available in the add-on for OneNote 2016 will also be natively integrated to the UWP app. 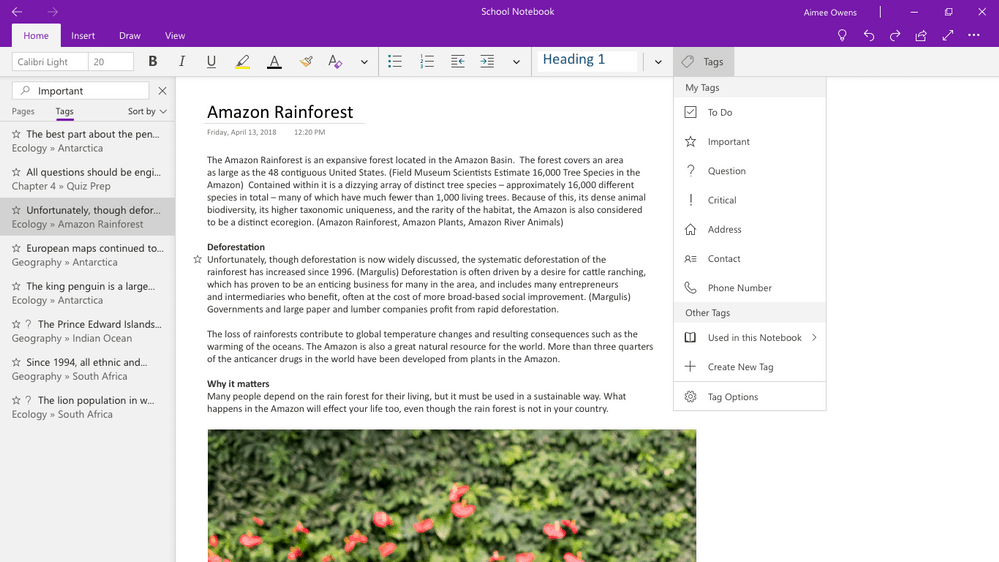 Tag support is coming to OneNote for Windows 10.

We’re looking forward to seeing if OneNote for Windows 10 can truly replace the legacy desktop app for power users. The modern app is already one of the best UWP apps you can use on Windows 10, but Microsoft has yet to prove to developers that the Universal Windows Platforms is really the future. And as of today, this isn’t exactly easy to believe when you compare some Microsoft UWP apps to their legacy alternatives, such as Skype.