The OneNote app for Windows 10 has been getting plenty of updates recently, and today we have another addition to the app’s toolkit. With the new additions to the app, OneNote has been given a full screen drawing mode, allowing users to draw in OneNote without some of the other distractions that would be on screen otherwise.
This is a big improvement to the UI of OneNote, making things feel a bit better for those who need to draw anything on the app. Previously, users were faced with almost a quarter of their screen being taken up by other portions of the app, but this new addition frees up quite a bit of screen real estate.
In addition to the new full screen drawing update, OneNote was given some miscellaneous bug fixes and polish, as well as some proofing changes, allowing it to correct or ignore misspelled words instead of just painting them as misspelled.  This new update isn’t going to change the way that you use OneNote by any stretch of the imagination, but it will definitely polish your experience. 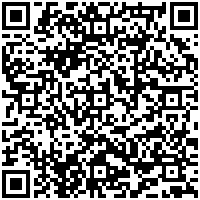 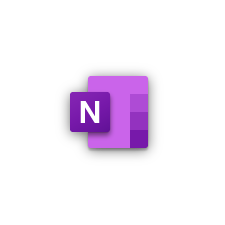