Microsoft has released today a preview version of its OneDrive sync client for Windows on ARM devices and Macs with Apple M1 processors. A native OneDrive app for these ARM-based devices has been a top-requested feature from users, and the new client should bring performance improvements compared to the emulated version for x86 processors. 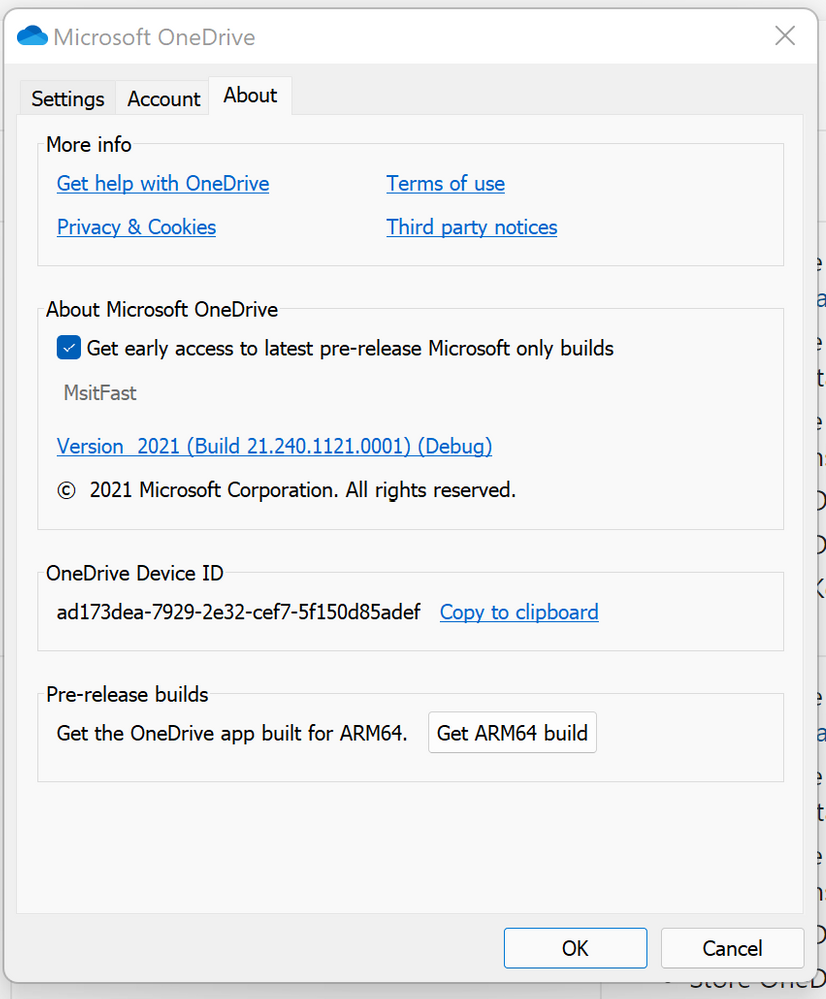 "We will be rolling out this feature to the Insiders ring over the next few days,” the OneDrive team said today. Office for Mac has already been recompiled for Apple Silicon Macs, but OneDrive was the missing piece from Microsoft's productivity puzzle on macOS. If you have a Windows 11 on ARM device, an ARM64 version of Office for Windows was also released in preview earlier this summer.