First ARM64 version of Office is now available for Windows 11 on ARM testers Skip to content
We're hedging our bets! You can now follow OnMSFT.com on Mastadon or Tumblr! 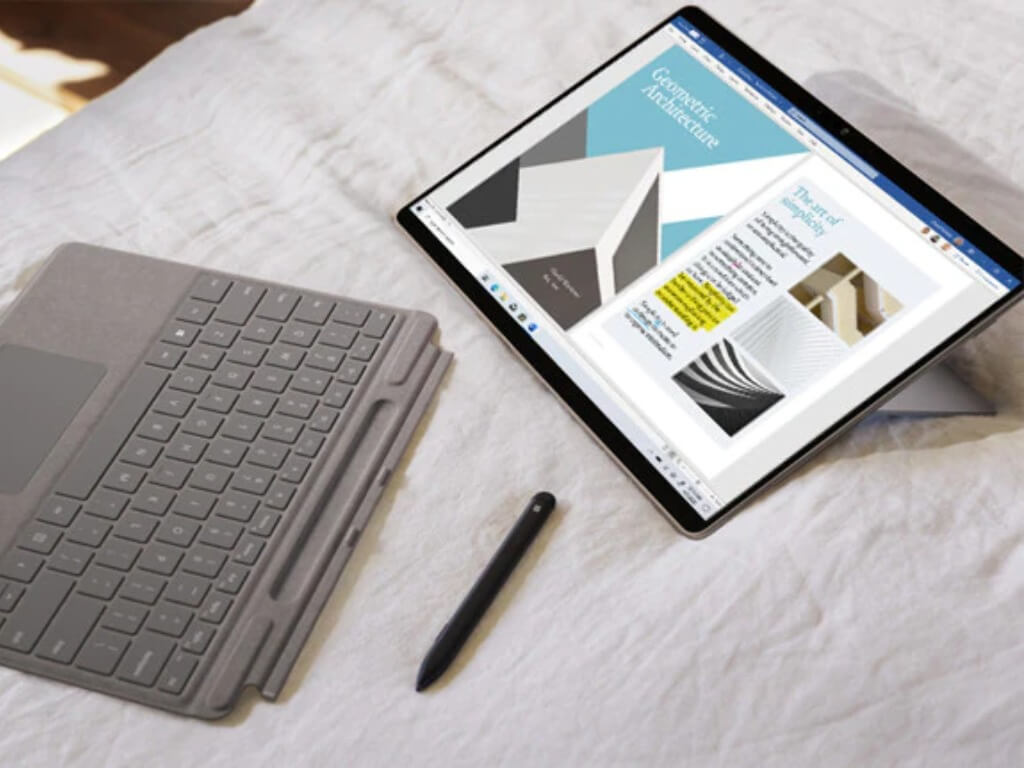 Well, even though this first ARM64 build of Office was announced on Monday, it only became available today according to Windows Central. If you own a Qualcomm-powered PC like Microsoft’s Surface Pro X, you’ll need to install the Windows 11 Insider build 22000.51 first before being able to try the 64-bit version of Office for Windows on ARM.

"This new version of Office is designed specifically for the next version of Windows on ARM. It has been recompiled for the ARM architecture to run fast, bring greater memory availability, offer better support large documents, and maintain compatibility with existing 64-bit add-ins using the new x64 emulation capability provided by Windows,” the Office Insider team explained.

This first Office on ARM64 build is an ARM64EC (Emulation compatible) app, which means that it supports legacy add-ins that haven’t been recompiled for the ARM64 architecture yet. For now, only Word, Excel, PowerPoint, Outlook, and OneNote have been ARM-optimized, with the rest of the Office apps still running in x64 emulation mode.

To install the first Office on ARM64 build on a Windows 11 on ARM PC, you’ll need to follow these steps:

If this first Office on ARM64 build brings some very welcome performance improvements on Qualcomm-powered PCs, be aware that the Teams integration with Outlook is currently incomplete and that some Search features are also broken. "We will continue to make improvements while the next version of Windows remains in Insiders, so be sure to stay on the Office Beta Channel for continuous updates," the Office Insider team said.