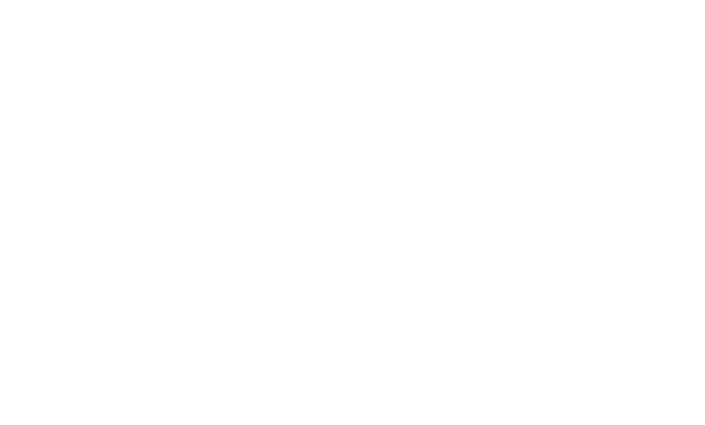 Microsoft has rolled out an update to OneDrive - both the web and mobile apps - based on consumer feedback. Some of the new features include better album cover customization, the ability to publish videos to Facebook, and much more.

"We always prioritize feedback from our customers. And today, we’re announcing a number of exciting updates to both the web and our mobile app that deliver on some of the top requests we’ve received. These updates will be rolling out to OneDrive users over the coming days," Microsoft stated in an official blog post.

Microsoft has increased the size of thumbnails to create a more beautiful view of your photos and videos. The company has also added your videos to the All Photos view to make it easier to find and watch the videos you love. Video playback has improved, with support for more browsers and mobile phones.

You can now customize the album cover. Simply select the photo you want, clicking Manage, and then selecting Add as cover. On top of that, OneDrive users can also publish videos to Facebook. Users can also add new items to previously shared collections. Just go to your Shared view, right click on the group that you want to modify, and select Add.

Microsoft has also rolled out an updated Android app, bumping the version number to 2.5 and adding the following new features:

OneDrive for Windows Phone also received an update, but it simply addresses bugs and improves performance. Grab the apps below.