Microsoft’s OneDrive app for Mac is getting a new update this week that brings performance improvements and support for differential sync. For those unfamiliar, the latter means that the app can now only sync edits made to files saved on OneDrive, instead of syncing back the full edited file to your hard drive.

This is a nice addition that should speed up the syncing process on Macs and save bandwidth, especially when coupled with the new Files on Demand feature that shipped earlier this year. For now, differential sync only works with the consumer version of OneDrive, but Microsoft mentioned in the release notes that it would come to OneDrive for Business and SharePoint later this year.

OneDrive for Mac is currently available available as a standalone app, but you can also get it from the Mac App Store along with the other Office apps. If you prefer to use the latter, you can find a download link for OneDrive for Mac below. 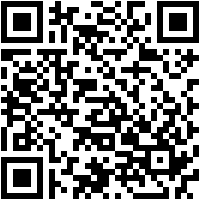 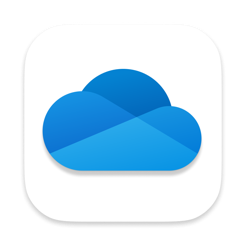