Microsoft released a new major update for its OneDrive for Mac client yesterday, bringing useful new features such as better integration with the macOS Finder. After turning on the OneDrive Finder Extension, you'll notice new context menus when right-clicking on your OneDrive file or folders, including a handy sharing option.

Other highlights in the latest version 17.3.6916 include a more detailed Activity Center and some improvements to sync reliability. You can find the full changelog below:

This is a pretty solid update overall, but the Windows client still has some exclusive features such as OneDrive Files On-Demand (currently available for Windows Insiders). OneDrive for Mac is only available to download from Apple's Mac App Store, and you can get it from the link below. 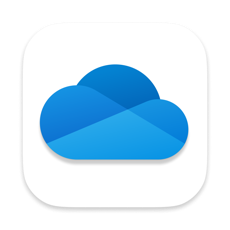