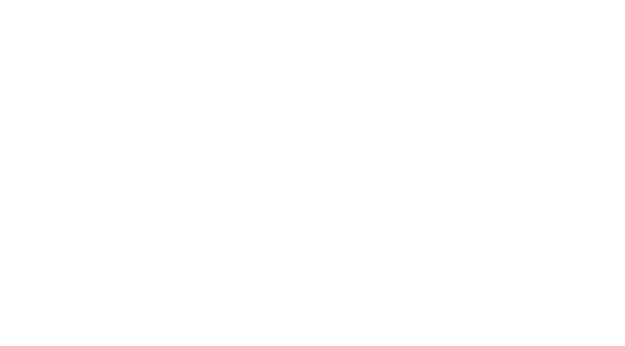 Skype has announced that it will retire the old versions of the software for Windows and Mac in the next few months. The company said users running Skype for Windows desktop version 6.13 and below, as well as Skype for Mac version 6.14 or lower, are requested to upgrade to the latest version as these will no longer be supported.

"As we look ahead to the future, we‘re focusing our efforts on bringing the latest and greatest to the most recent versions of Skype. As a result, we are going to retire older versions of Skype for Windows desktop (6.13 and below) as well as Skype for Mac (6.14 and below) over the next few months," says Skype in a blog post.

Skype has released a number of changes to its apps in the past few weeks, not to forget the major overhaul given to the iPhone app lately. The company said in the blog post that it's working on introducing more exciting experiences for the app, but they failed to shed any light on what to expect from the next version. Nonetheless, the company did say that they will release more information about the new experiences at a later date.

Are you running an older version of Skype on your machine? Now might be a good time to upgrade and enjoy all the improvements the latest version has to offer.

Windows 9 is in trouble, Microsoft to make drastic changes to its plans?