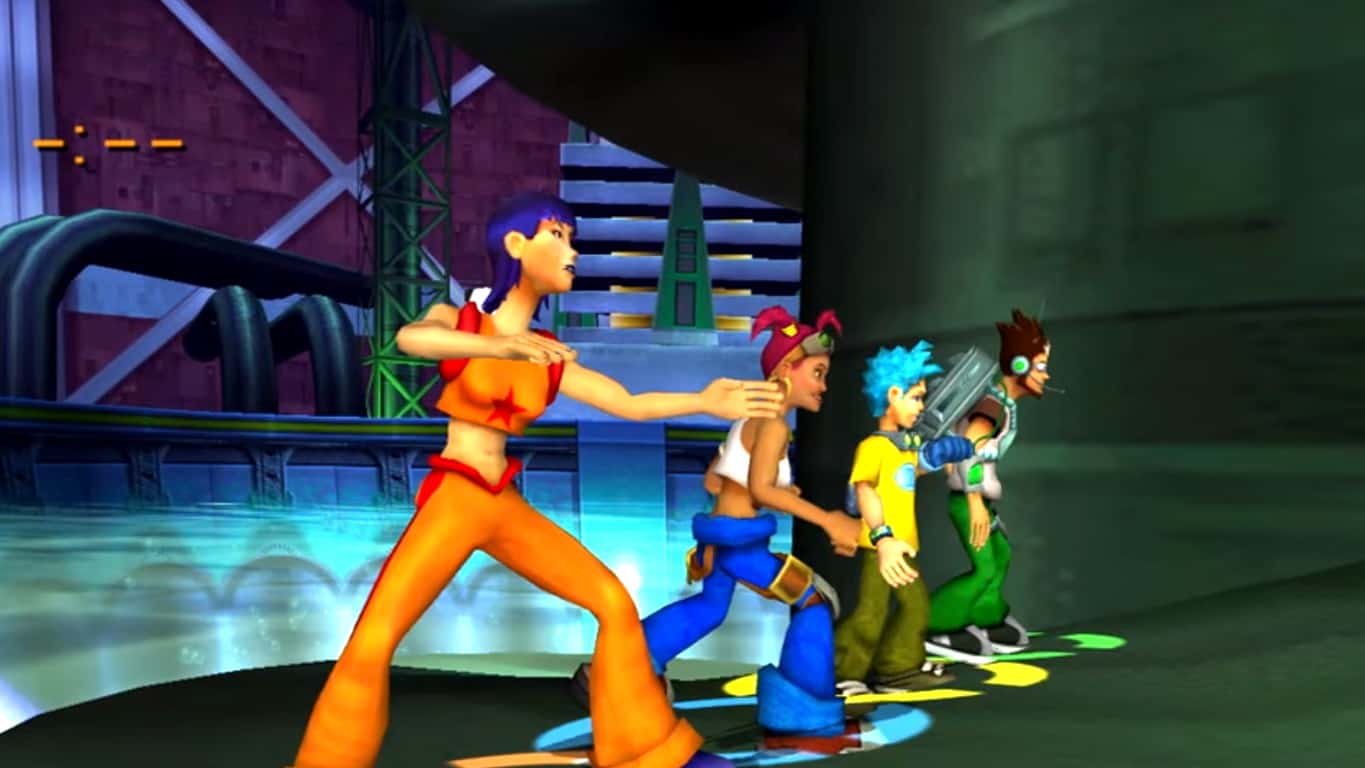 Original Xbox video game, Fuzion Frenzy, will launch on the Xbox One console any second now and it can already be purchased in the online store.

Fuzion Frenzy is one of 13 retro titles (alongside Star Wars Knights of the Old Republic) that came out on Microsoft's first Xbox console and are now being made playable on the Xbox One due to its new OG Xbox backwards compatibility feature. While these old school Xbox games aren't getting any new features or graphical upgrades, they will look significantly better when played on the Xbox One mostly due to how superior the new hardware is. Fuzion Frenzy will have four times the pixels on the Xbox One and Xbox One S and 16 times the pixels when played on the upcoming Xbox One X console. Here's the official comparison video.

Fuzion Frenzy combines the continuous, frenetic action of a futuristic street sport with the action-packed fun of mini-games set in a dynamic 3-D urban environment. Six arenas and more than 45 mini-games provide plenty of competitive fun for up to four players.

Buy Fuzion Frenzy on Xbox One

Are you buying any of these OG Xbox games on Xbox One? Let us know which ones in the comments below.