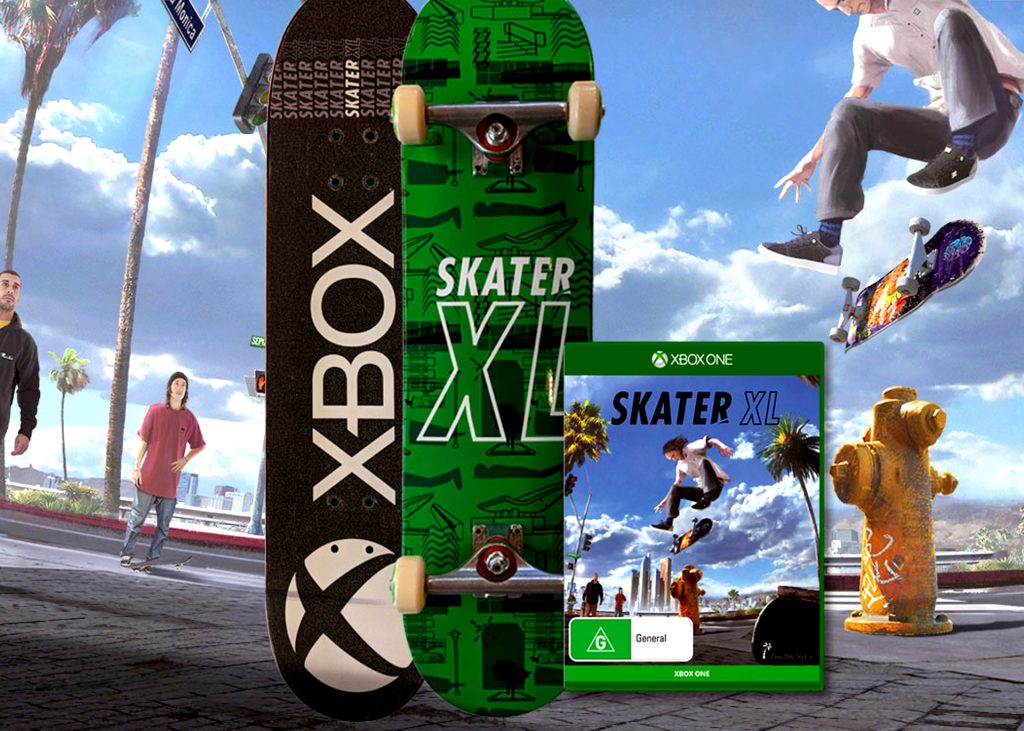 Xbox Australia and New Zealand is currently holding a competition on the official XboxANZ Twitter account with the prize being an exclusive skateboard boasting the Xbox logo on the top with a green Skater XL design on the bottom.

The competition is intended to promote the release of the Skater XL video game which is due out later this month. To enter, all Australian and New Zealand gamers need to do is follow the XboxANZ Twitter account and retweet the tweet below.

Want to shred in style with this one of a kind Xbox & @skater_xl deck? We'll even throw in a copy of the game for the winner, and three runners up.

Official rules and contest details can be read here.

Xbox has developed a strong reputation for high quality and creative merchandise releases ranging from the famous Xbox Onesie and Xbox Controller floatie to the Xbox body wash and Ori and the Will of the Wisps bonsai.

Are you going to enter this Xbox skateboard competition? Let us know in the comments below and then follow us on Pinterest and Twitter for more Xbox gaming news.