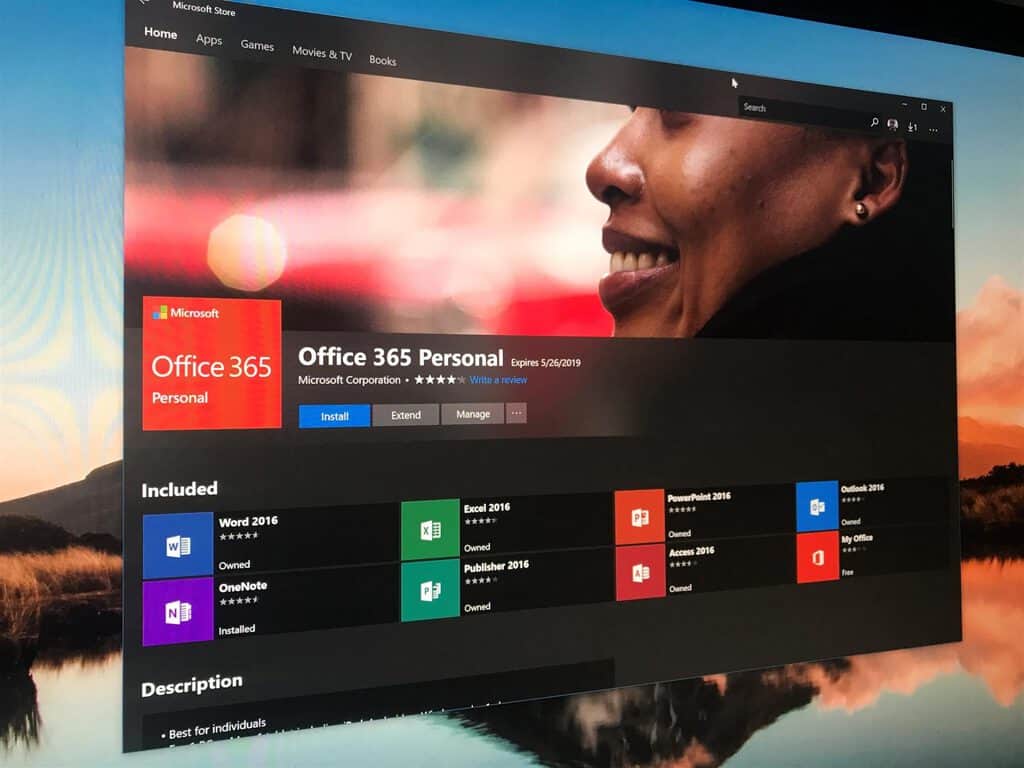 After a six month period of testing with Windows Insiders and Windows 10 S users, Microsoft has officially released Office 365 to the Windows 10 Microsoft Store (via Neowin.) This is a big moment, and great news for those who own Windows 10 S devices, which only allows users to download programs and apps from the Microsoft Store.

Though there does not appear to be any direct download links, you can also access Word, Excel, PowerPoint, Access, Outlook, and Publisher 2016 by searching via the Microsoft Store in Windows 10. OneNote 2016 is not included, and users can instead opt for the OneNote UWP app. Keep in mind, though, that you will need to uninstall pre-existing versions of the Office desktop apps in order to download and use Office 365 from the Microsoft store.

As we previously noted, the experience of these Microsoft Store Office 365 apps is the same as the classic .exe/Win32 desktop applications. The only difference is the added benefits of a smooth update process, and a cleaner uninstall. More Office 365 SKUs are apparently coming soon, including Office 365 business, so you can expect this to be the next big thing for Microsoft.