Grounded, one of the upcoming Xbox Game Studios titles developed by Obsidian Entertainment is getting a first limited-time demo today. Only select Xbox One users will get access to the demo via the Xbox Insider Hub, but the single-player demo will be available for everyone on Steam.

The demo will allow players to get a look at the single-player experience of Grounded, explained Mikey Dowling, Obsidian Entertainment Director of Communications. "Upon choosing their character, players will be thrust right into the heart of the backyard at sunrise, and will quickly discover that life is different when you’re only one centimeter tall. "Over the course of one in-game day, this experience will allow players to craft tools and weapons, build structures, and survive against the various perils of being small.

If this first Grounded demo is actually timed, you’ll be able to replay it anytime you want through Monday, June 22. Obsidian Entertainment is mostly known for its critically-acclaimed RPGs such as Fallout: New Vegas and The Outer Worlds, and it will be interesting to see the developer trying something different with this new survival game. Grounded is expected to hit Xbox Game Preview and Steam Early Access on July 28, 2020, and it will also be available on that date for Xbox Game Pass members. 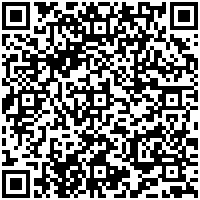 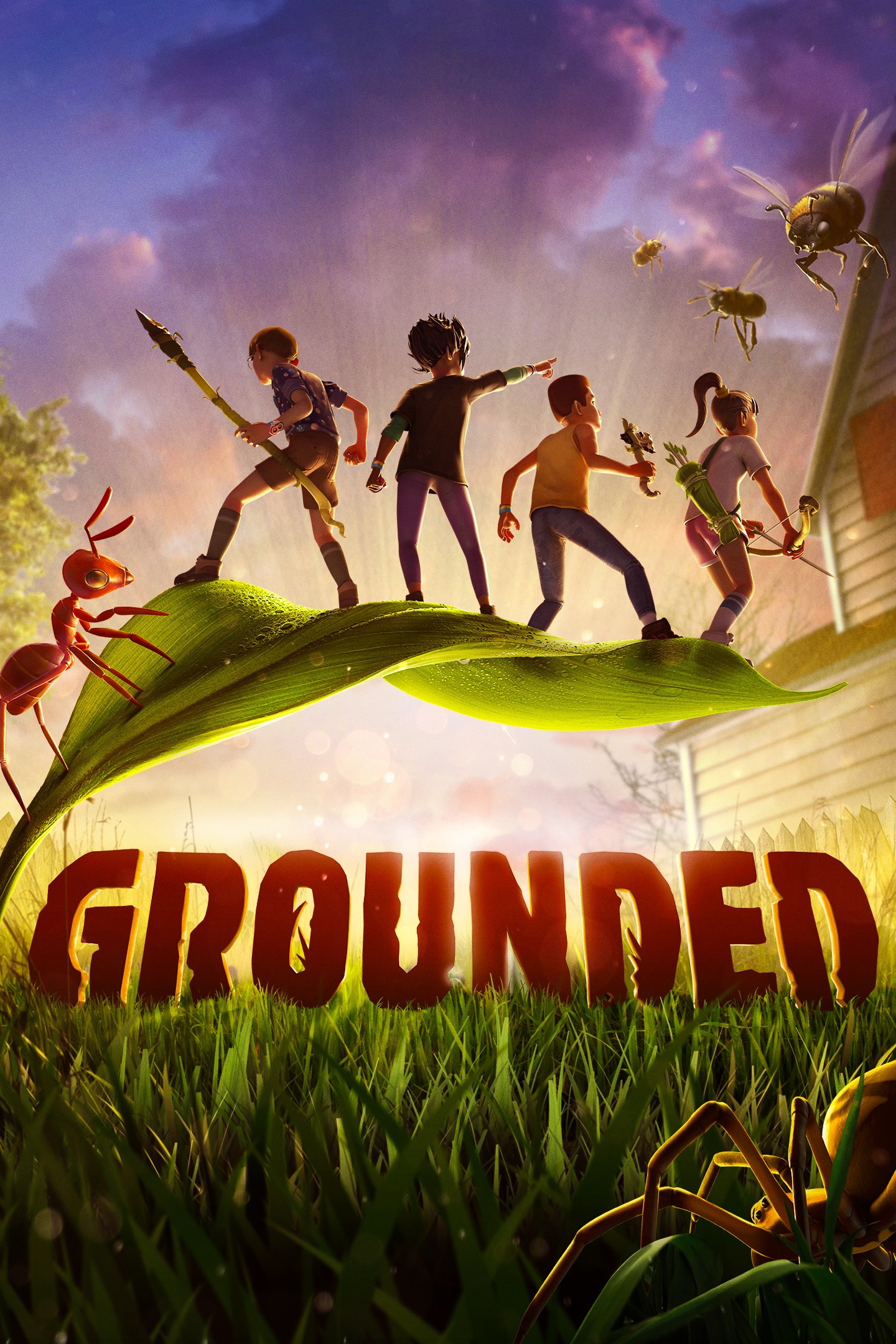