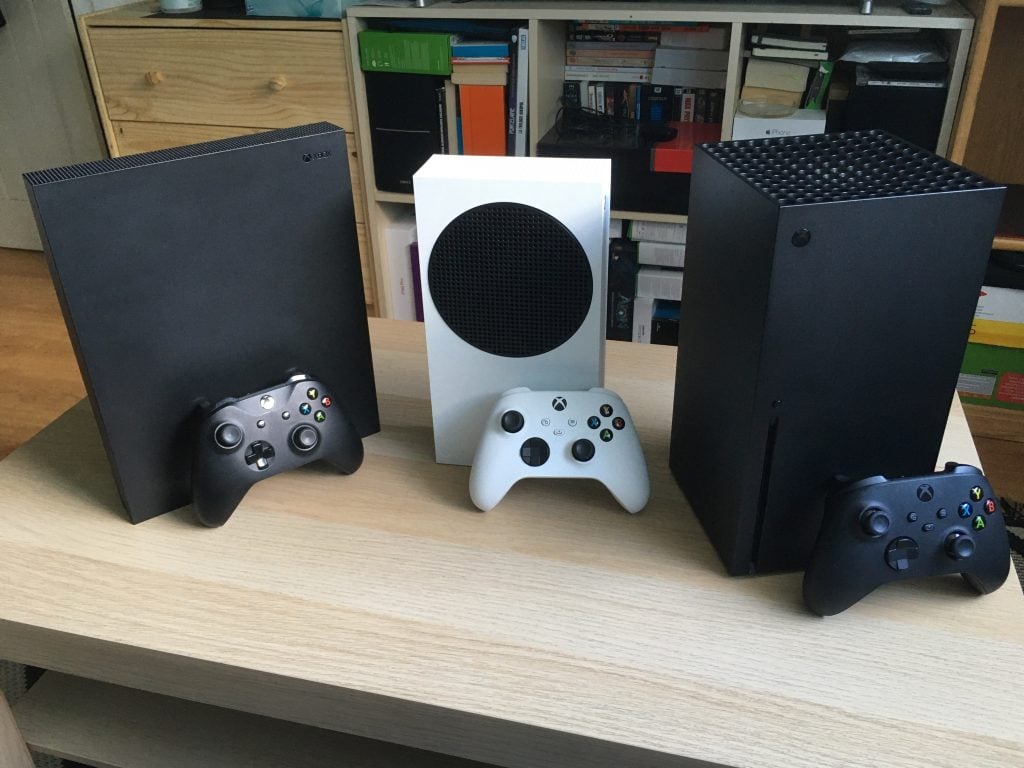 Microsoft released today the November 2020 Update for Xbox One and Xbox Series X|S, which bring a couple of new features to the Xbox OS following the release of the company’s next-gen consoles on November 10. The Xbox Series X|S introduced dynamic backgrounds on the main dashboard, and the November 2020 Update adds six new options "including homages to previous generations of Xbox consoles,” the Xbox team said today. 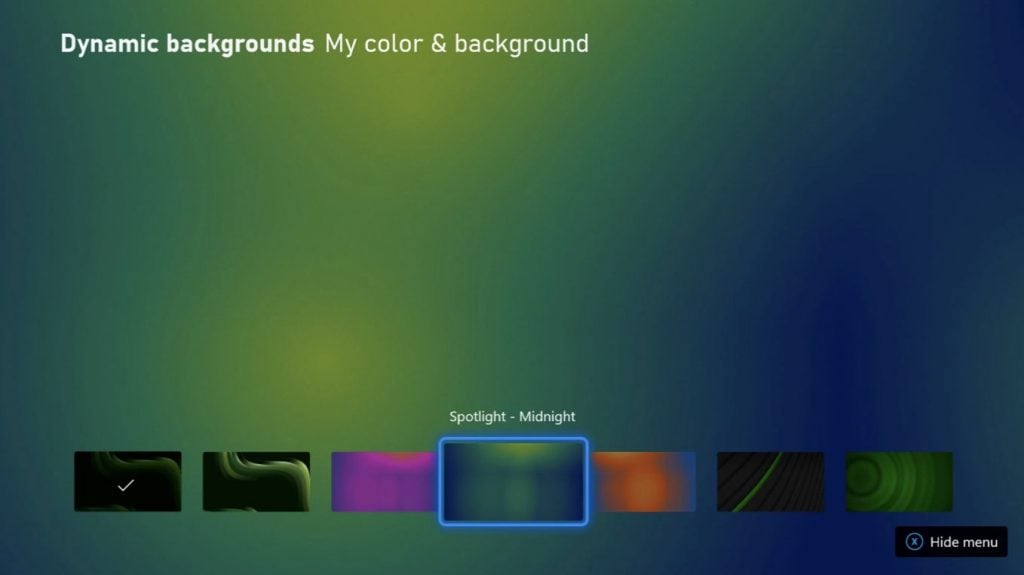 On Xbox Series X|S consoles, Microsoft has also made it easier to identify when Auto HDR is in use to automatically enhance SDR games. A new Auto HDR tag will now appear when you open the Xbox Guide to let you know when Auto HDR is enabled for your game. 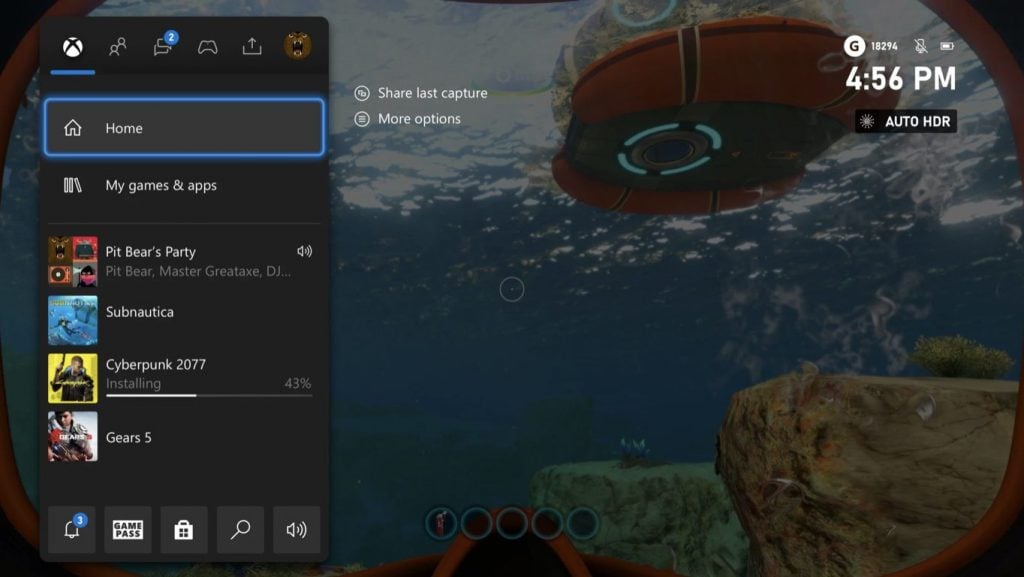 This update also replaces the Achievements tab in the Xbox Guide with the new Game Activity tab. While Achievements are still there, you’ll find new options for finding friends who play the same game, Looking for Group posts, or in-game events. 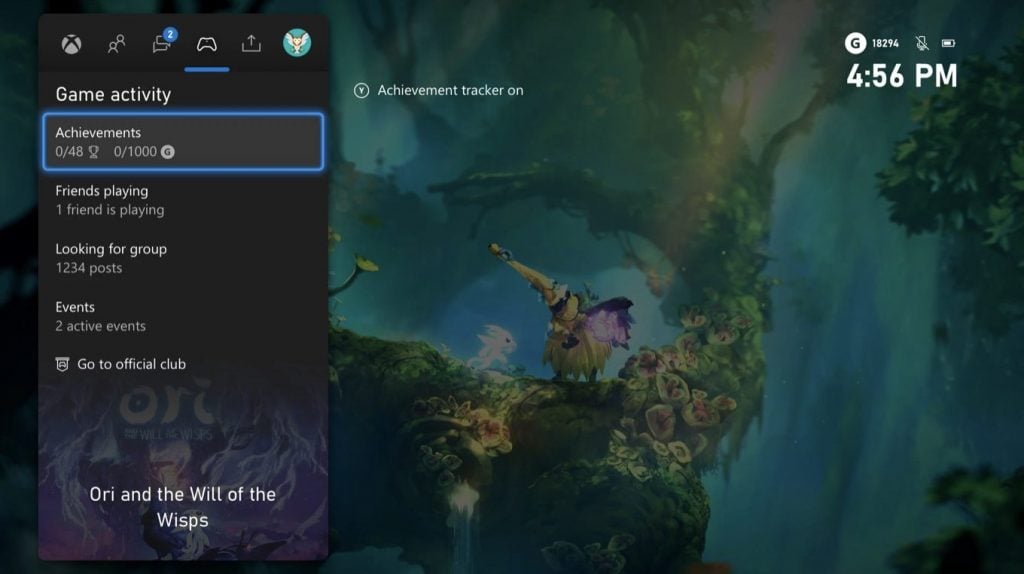 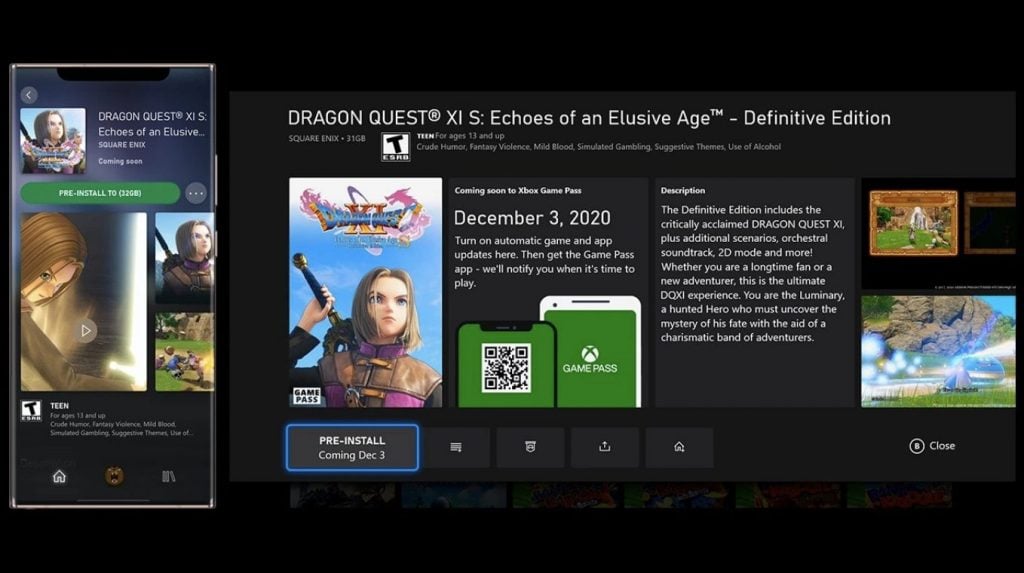 You can download the November 2020 Update on your Xbox console by going to Settings > System > Updates. Except for the Dynamic Backgrounds and Auto HDR updates, Xbox Series X|S and Xbox One consoles are running the same OS and they should receive new system updates simultaneously going forward.