Notion Ink introducing new Windows 10 2-in-1 Able 10 in India - OnMSFT.com Skip to content
We're hedging our bets! You can now follow OnMSFT.com on Mastadon or Tumblr! 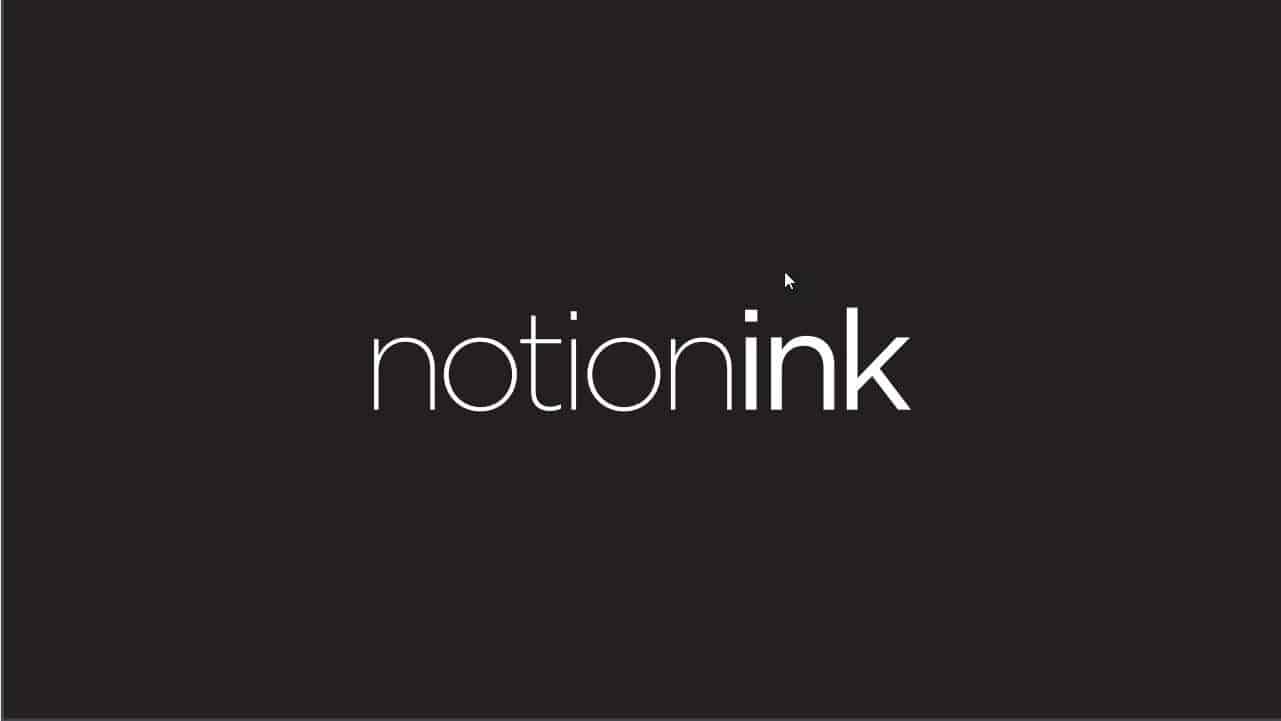 Notion Ink made a name for itself with a unique Android tablet that was introduced in 2010 with a customized "Eden Interface" on top of Android 2.2. The Adam used a Pixel QI low-power display and was rather innovative at the time. The devices also suffered from a number of production delays and issues, and ultimately failed in the market.

Since then Notion Ink has experimented with a number of other form factors and platforms, and now they've apparently settled on Windows 10. Specifically, as noted by Gadgets 360, they're introducing a new Windows 10 2-in-1 in India.

Here are the details:

The online retailer also lists some offers on the purchase of the Able 10 tablet such as extra Rs. 2,500 off on buying a Windows Laptop with Office 365 Personal, and some other vouchers as well discount on select cards.

The biggest highlight of the Notion Ink's new Able 10 is that it comes with SIM card slot and supports 3G connectivity. The company is also offering one year Notion Ink onsite warranty with the purchase of Able 10 '2-in-1'.

The specs demonstrate the Able 10 to be a decidedly low-end device that competes better with the Surface 3 than the Surface Pro 4 and other high-end hybrids:

Notion Ink is only shipping the Able 10 in India for now. The Windows 10 2-in-1 market continues to grow, which is a good thing for the ecosystem as a whole. Let us know in the comments if you think more low-end hybrids are a good idea.

Use Power BI to create a personalized Twitter Analytics Dashboard